Intel Core i7-1065G7 is a quad-core SoC for laptops. It is power efficient and based on Ice -Lake-U generation. The four Sunnycove processor cores come with 8 HyperThreading threads clocked at 1.3 GHz base and 3.9  GHz single-core Turbo. Two cores can reach 3.8 GHz while all four cores working together can reach 3.5 GHz using Turbo Boost.

Intel considers that Sunnycove cores are potential enough to strike 18% more IPCs (Instructions per Clocks). Moreover, this makes it comparable with that of higher clocked Whiskey Lake processors. For example, Core i5-8665U could reach a clocking of 4.8 GHz with Turbo Boost.

In the 3DMark 11 and 3DMark benchmark, the Iris Plus Graphics G7 take a lead of all competitors graphics cards AMD and NVIDIA, both MX150 and MX250.

At the time of its announcement, the Core i7-1065G7 was the fastest 15 W Ice Lake U chipset. It is based on 10nm architecture technology. Integration with Gen 11 graphics nodes called Iris Plus Graphics is the biggest improvement for Ice-Lake CPU. i7-1065G7 integrates the biggest G7 variant with 64 CUs clocked at 300 – 1100 MHz.

Other improvements include AI hardware acceleration along with the integration of Thunderbolt and Wi-Fi 6 technologies. The chip supports integrated DDR4 memory modules with up to 3200 MHz.

Notebookcheck is now undergoing some testing on Intel’s recently launched Ice Lake U CPU. According to reports, Notebookcheck has experimented with Lenovo’s YOGA C940 which is equipped with the latest Ice Lake U processor i7 1065G7.

The result suggests that in the 3DMark run, the full-blood version of the MX 250 score is still higher. The Ice Lake U i7-1065G7 processor scored 4613 which is 16% higher than the AMD Vega 10 on the Lenovo Ideapad S540. The advantage of the independent display will be revealed soon. As of now, the MX 250 clearly outperformed the nuclear display. However, the gap between Iris Plus G7 and AMD Vega 10 is very thin!

Read More
Back in 2006, Microsoft launched its file system for flash drives and SD cards, ExFAT (Extended File Allocation Table) as the successor of FAT32. So far, mounting these drives and cards on Linux machines required installation of additional … 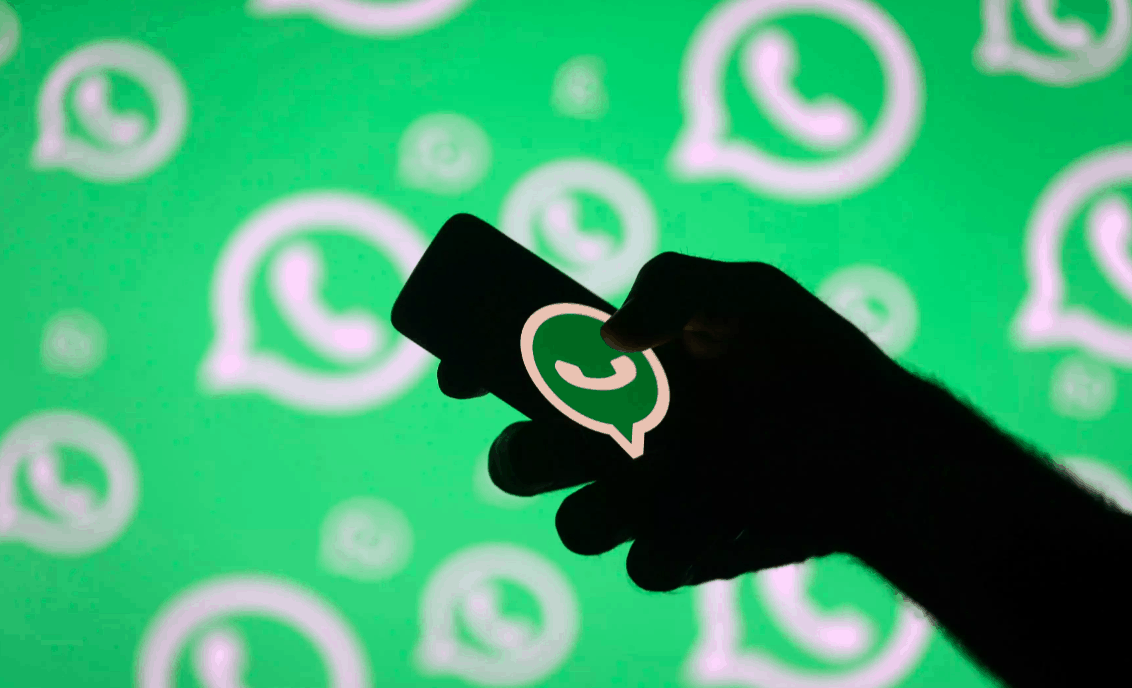 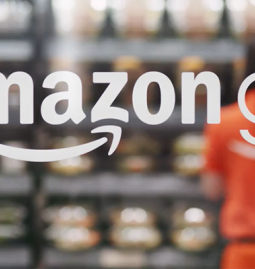 Read More
Yesterday, Amazon.com announced a new business line selling the technology behind its cashier-less convenience stores to other retailers. This is reported by none other than the renowned Thomas Reuters. Amazon said that it has “several” signed deals with … 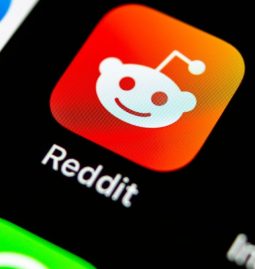 Read More
We know that Reddit has been one of the vast platforms throughout the years with a massive user base. Here, in this platform, it is seen that many users go through tough times and they develop suicidal thoughts …