Volvo announced, “With the introduction of the forthcoming fully electric Volvo XC40 SUV next month, Volvo Cars is not just launching its first fully electric car – in true Volvo tradition, it is also introducing one of the safest cars on the road, despite a fresh set of challenges presented by the absence of an internal combustion engine.”

Malin Ekholm, head of safety at Volvo Cars, said that the company is trying to increase the protection in the vehicles. He said “Regardless of what drives a car forward, be it an electric machine or combustion engine, a Volvo must be safe. The fully electric XC40 will be one of the safest cars we have ever built. The fundamentals around safety are the same for this car as for any other Volvo. People are inside, and the car needs to be designed to be safe for them,”

Volvo is going to make use of its large crumple zone in front of the car as most of the automakers are doing who are into electric cars. To lower the center of gravity Volvo is using battery pack and powertrain. The electric vehicle will come with a new Advanced Driver Assistance System platform which will have more efficient and advanced features.

“The new ADAS platform is a modern, scalable active safety system that consists of an array of radars, cameras and ultrasonic sensors. Because of its scalable nature it can easily be developed further and lays the foundation for the future introduction of autonomous drive technology.” 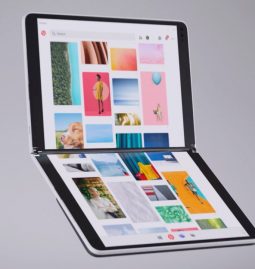 Read More
Microsoft is customizing its internal plans and will not deliver any Windows 10X devices in 2020, foreign media reported. This is not surprising considering the COVID-19 coronavirus pandemic. According to the source, Chief Product Officer Panos Panay informed … 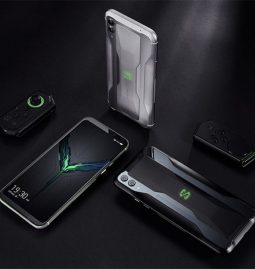 Read More
According to Sudhanshu Ambhore, a Black Shark mobile phone has recently been certified by the Ministry of Industry and Information Technology. The source conveys that this phone might be a 5G version of the recently released Black Shark …