Google today announced that it will be removing news previews from news search results in France from October after an unsuccessful battle regarding copyright rules. Earlier this month, Google changes its news result algorithm to give the first preference to the original reporting.

Google reported in a blogpost that if the user is in France the search results will be different. There will be no preview or snippet of the article along with a small image which helps the user to decide whether to open the article or not. Google will only show French users images and snippets from European publishers. France will be the first country to implement the new copyright rules by making it legally liable by next month.

Publishers have been arguing that they are losing their ad revenue to Google because Google is using their content without paying them. The legal battle has led to European Union antitrust investigation and an EU copyright directive that allows the publishers to collect money from Internet sites that use their contents.

Google has reported earlier this year that it is planning to remove Google News service from Europe due to payment demand by publishers for using their content. In 2014 Google withdrew Google News from Spain after it was made legal to charge for the content by publishers.

Earlier this year EU rules approved publishers to not demand payment from Google for using their content.

Google is one of the mediums through which 8 billion people reach to news publishers in Europe. There are 3,000 visits per month through Google. The referrals which publishers get can help them to increase revenue from advertising or subscriptions, Google says, stating that Deloitte earns estimates between 4 to 6 euro for every click from Google. 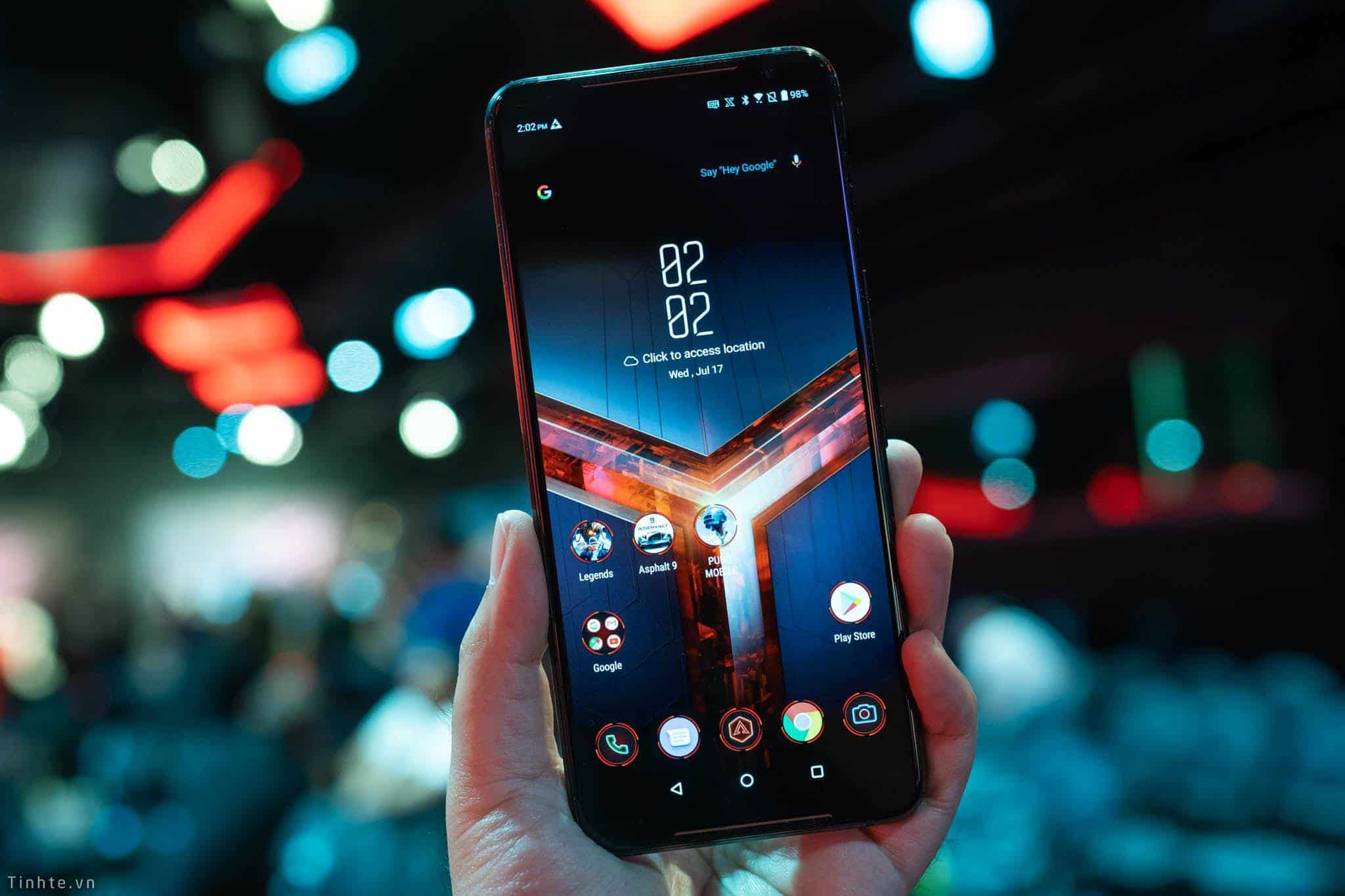 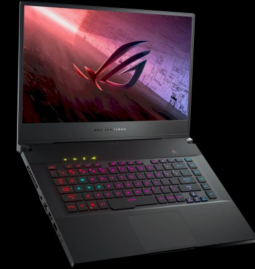 Read More
Asus has launched the ROG M15 gaming laptop, which uses the G14 design language, 15.6-inch body and Intel’s 10th-generation processor and Nvidia’s RTX Super series graphics, according to Neowin. According to reports, the Asus Zephyrus M15 is equipped … 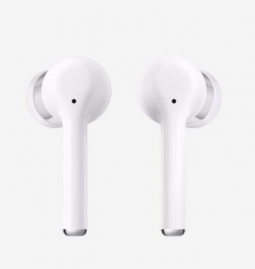 Read More
Huawei recently announced it’s latest and improved earbuds, the FreeBuds 3i in some parts of the UK and globally. According to the source, the Huawei FreeBuds 3i priced around 89.99 pounds (about 12,000 yen) during the campaign period. Huawei … 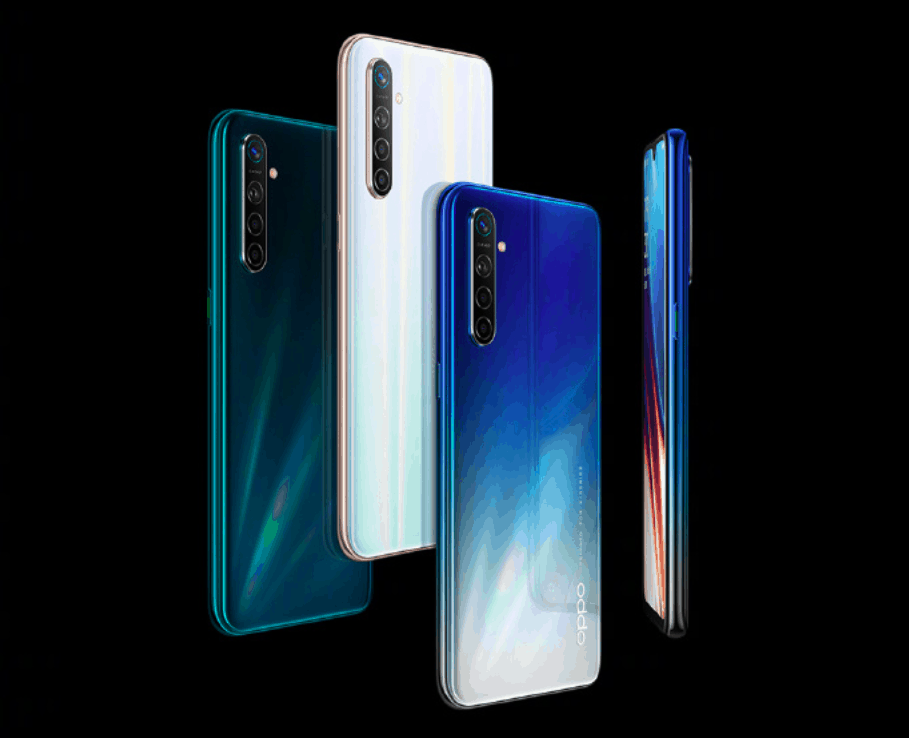