Home
News
Windows 10 is getting closer to one billion hits, should reach in 2020

Microsoft is moving closer to one billion device mark for Windows 10. The company revealed on September 24 through a tweet that Windows 10 is now running in more than 900 million devices. Microsoft achieved 800 million milestones the previous year. The company claims that there have been more Windows 10 devices this year than in any earlier years since Windows 10 inception in 2015. Traditional PCs, tablets, laptops, and devices like HoloLens and XboxOne are included in this figure.

#Windows10 is on more than 900M devices! Thanks to our customers, we added more new Windows 10 devices in the last 12 months than ever before. From PCs to HoloLens to Xbox to Surface Hub, Windows continues to power innovation—with more to come next week! https://t.co/G3CRdkFoPT pic.twitter.com/38fKk50IEH

This increase in the number of Windows 10 devices is clearly an indication that Microsoft will soon drop Windows 7 support by January 2020. Most businesses are moving towards Windows 10.

If the growth of product increases in such an exponential manner, then it is no doubt that it will cross the one billion mark in the next six months.

To achieve the goal, Microsoft not only has to install the operating system on new devices but also on older devices which are using other versions of Windows. It has been a tough task for Microsoft since most of the IT companies have built their infrastructure on the older operating system, and they are not ready to make a change. 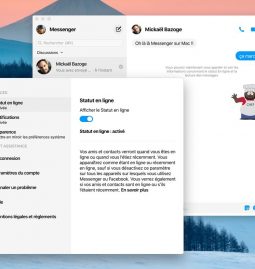 Read More
At its 2019 F8 developer conference, Facebook announced that it had planned to bring official Messenger desktop applications for both Mac & Windows users. And now, according to recent news, the Mac version of the app has started …

Read More
We know that the ROG lineup from Asus has become a huge hit in the industry since it was launched last year. Asus ROG is a gaming lineup from the company also known as Republic of Gamers. The …

Read More
Motorola has launched its much anticipated folding smartphone after weeks of rumors, leaks, and teasers. The device is named as Moto Razr. Moto Razr is 14 millimeters thick, 72 millimeters wide and 94 millimeters tall. The Moto Razr … 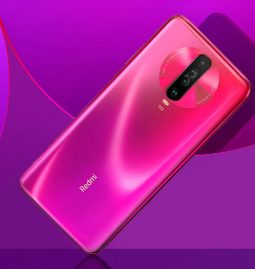 Read More
Xiaomi has posted the Redmi K30i 5G on its official website. It seems to be released on The Chinese mail order site JD.com on June 2. The price is expected to be 1899 yuan to about 280,000 yen. In China, the announcement of …