Just a few days ago, South Korean tech giant, Samsung launched Exynos 9611 chipset with its latest handset, Samsung M30s. It seems that this is the right time to compare it with its previous generation chipset, Exynos 9611.

In order to enhance the overall photography experience offered, both the Exynos processors come with an AI-based vision image processing unit.

Along with the Cortex octa-core CPUs and Mali GPU, both the Exynos chipsets are powered by LPDDR4X RAM.

Last, but not the least, let us come to the benchmark scoring of the Exynos 9610 and Exynos 9611 in popular indices like AnTuTu and Geekbench. At the Geekbench benchmark index, Exynos 9611 chipset’s predecessor, Exynos 9610 chipset scored 1680 points in single-core and 5446 points in multi-core.

On the other hand, Exynos 9610 chipset’s successor, Exynos 9611 chipset scored 1690 points in single-core and 5540 points in multi-core. When compared on par against each other, Exynos 9611 is clearly the winner but the difference between them is very small.

When compared on par against each other, Exynos 9610 is clearly the winner based on the Geekbench benchmark index! Share your thoughts on Exynos 9611 vs Exynos 9610 Comparison in the comment section below! 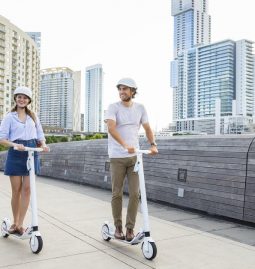 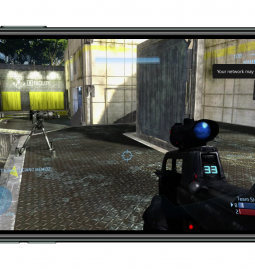 Read More
Back in October 2018, Microsoft announced its game streaming service Project xCloud and eventually rolled it out for public review for selective users in the US, UK, and South Korea in October 2019. Since then, Microsoft has rolled …

Read More
For quite a while, a lot of rumors are being heard about the OnePlus’s upcoming flagship smartphone – OnePlus 7T and OnePlus 7T Pro variant. Back in last December, this device was first spotted as a leaked image …