Yesterday, Huawei launched Huawei Mate 30 Pro which is powered by the company’s very processor, Kirin 990. Now, it has been benchmarked in AnTuTu and the benchmark result shows its performance as “the highest scorer by a Kirin chipset”. In terms of score statistics, Kirin 990 managed to score 457357 points in the benchmark test. However, the scoring is still lower than a device powered by Qualcomm Snapdragon 855 Plus chipset.

The device in which the Kirin 990 SoC is tested in the benchmark index is Huawei LIO-AL00. In fact, the device is the Chinese version of Mate 30 Pro. The device comes with a 2400 x 1176 pixels display. Apart from the Kirin processor, the device is powered by Mali -G76 GPU and 8 GB of RAM. The handset runs on Android 10 operating system and offers an internal storage of 128 GB.

It should be noted that, earlier, in the AI Benchmark test, Huawei HiSilicon Kirin 990 5G chipset topped the ranking list. In fact, it was ranked ahead of the Qualcomm Snapdragon 855 Plus SoC. In the AI benchmark index test, the Kirin 900 chipset scored 52403 points leaving not only the Qualcomm Snapdragon and Unisoc Tiger T710 chipsets.

Kirin 990 5G is a 7nm octa-core (two big, two middle, and four little cores) chipset which is powered by 10.3 billion transistors. The 8 cores optimize multitasking. The big, the middle and the little cores are clocked at 2.86 GHz, 2.36 GHz, and 1.95 GHz respectively.

On the other hand, the Mali G76 graphics unit comes with sixteen cores. Moreover, the built-in smart cache reduces bandwidth to up to 15 percent. Share your thoughts on Kirin 990 Antutu Benchmark result this in the comment section below! 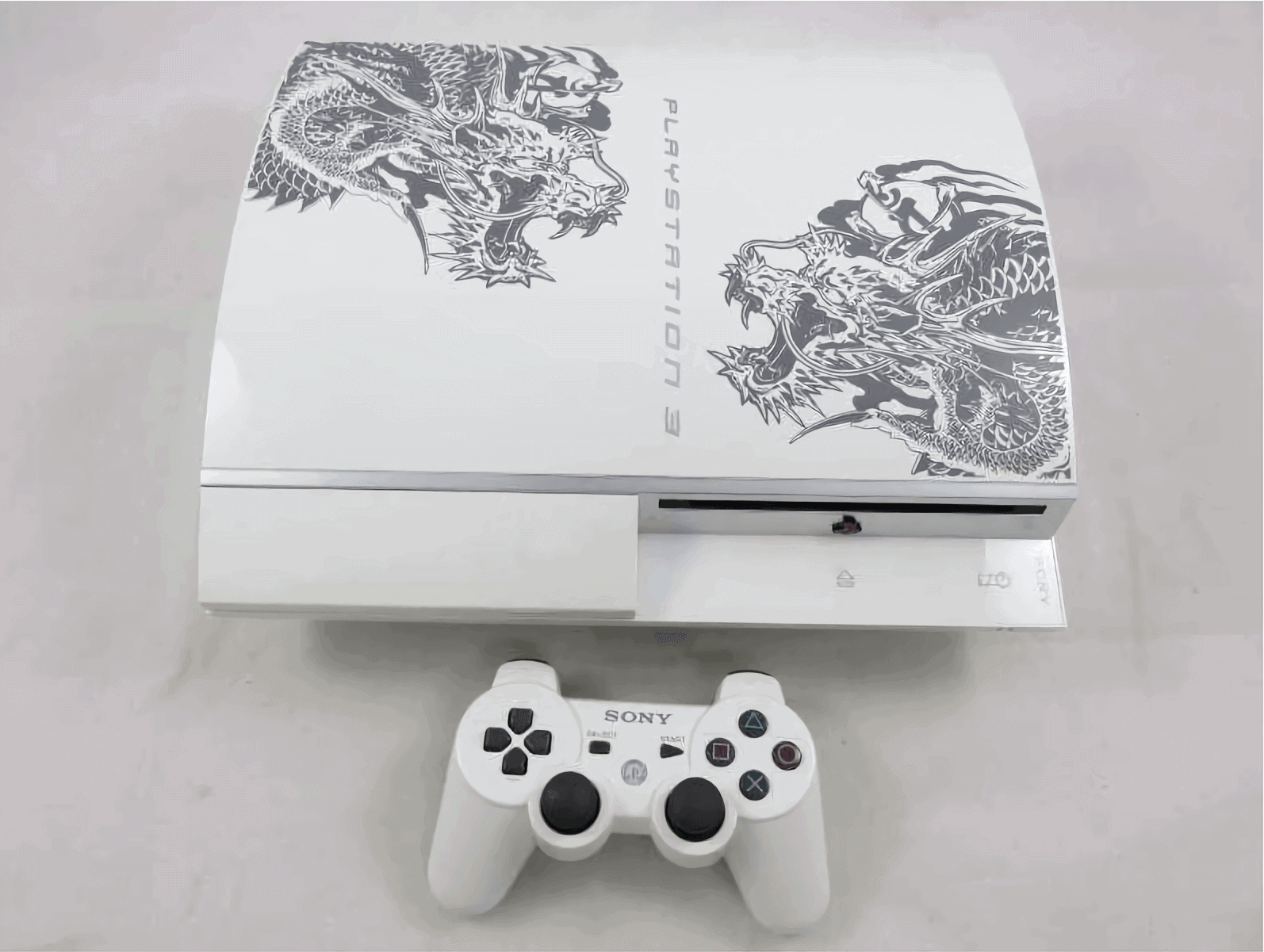 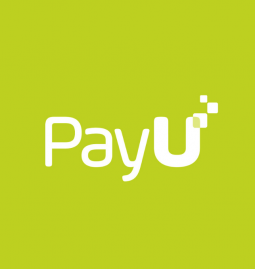 Read More
PayU, the digital credit platform, announced that they are merging the operations of LazyPay and PaySense to start a full-on digital payment platform in India. LazyPay is a buy now pay later platform. PayU has acquired PaySense for … 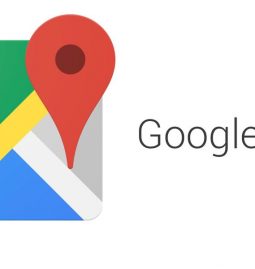 Read More
Google Maps have added a plug type filter in its options for Electric Vehicles. It classifies the electronic vehicle charging stations according to their plug type and this has been added to the Maps. Google always keep improving … 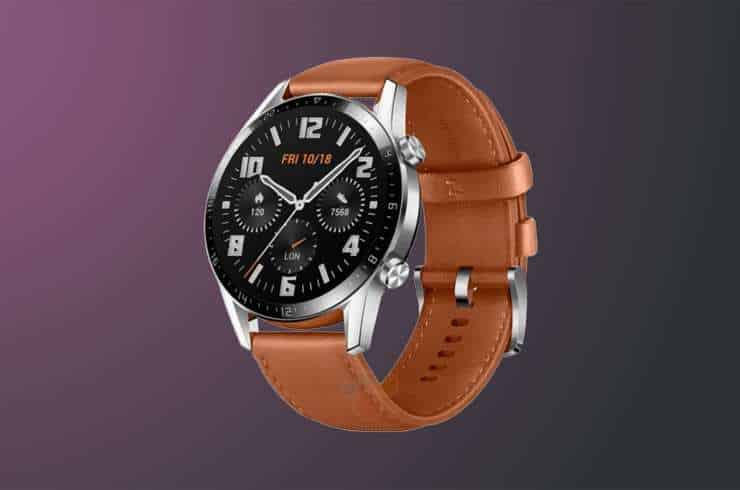