Back in 2016, Mark Zuckerberg conveyed about Facebook’s interest in AR smart glasses at the company’s developer conference 2016 event. Now, a report has surfaced online that reveals some details regarding Facebook’s “Orion” project. CNBC reported that Facebook’s glasses are internally codenamed as “Orion”. They further mentioned that the Orion project is developed by none other than Facebook Reality Labs.

Incidentally, Facebook Reality Labs subsumed Regina Dugan’s Building 8 skunkworks group in Redmond, Washington. According to the CNBC report, Orion is the name of a renowned hunter in Greek mythology.

Facebook wants Orion to replace handsets with a smaller screen. The key idea is to let users take calls, live stream to friends, and show other information. A voice assistant developed by the same team, Facebook Reality Labs would handle the user inputs. Facebook developers team has already experimented the Orion smart glasses on a “ring device” which is codenamed as “Agios”. It is heard that the ring device uses a motion sensor to give users another entry method.

As per today’s report Facebook literally “struggled” to miniaturize “the device into a form factor that consumers will find appealing.” so it is looking for partnership. Facebook is now looking forward to partner with Ray-Ban parent company Luxottica.

Soon after the CNBC report, in the afternoon, The Information reported that Facebook is partnering with Ray-Ban parent company Luxottica for a nearer-term project codenamed as “Stella” and not for the Orion project. They claimed, Stella will come integrated with a voice assistant and a mobile companion app and it will directly compete with Snapchat Spectacles. 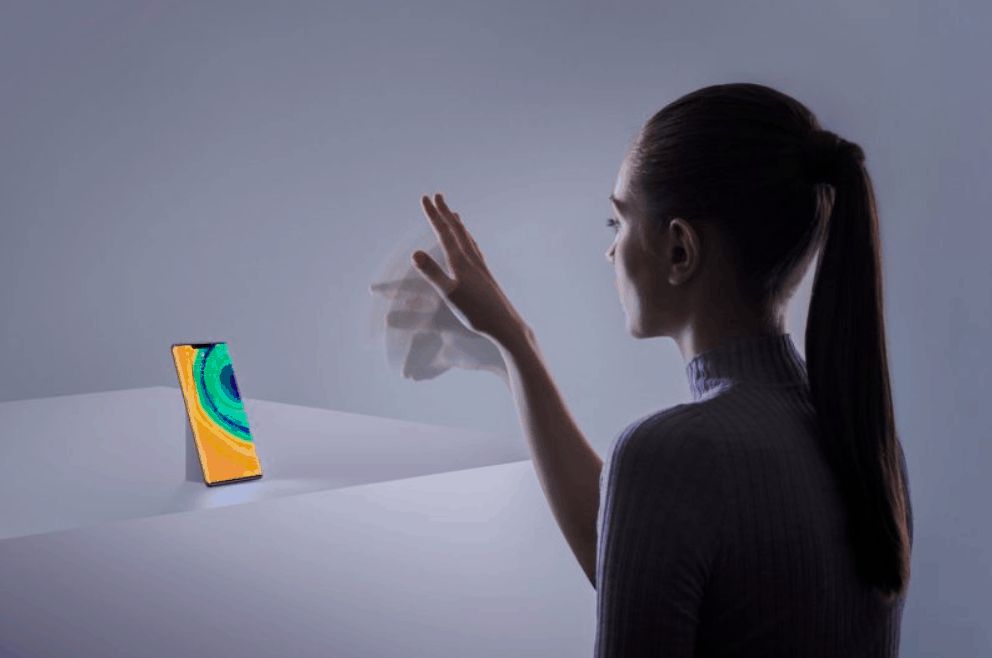 Read More
All the newly launched Huawei Mate 30 series devices are enrolled with EMUI 10 interface which is based on Android 10. The device will not be enrolled with Google apps. In spite of Google Apps user will be …

Read More
Yesterday, Xiaomi revealed in a teaser that Mi Note 10 will arrive soon and it will feature as many as five cameras on the back. Interestingly, this official teaser of Mi Note 10 came just a day after …