Apple Arcade provides the user the access to a brand-new collection of premium iOS games for $4.99 per month. The gaming service is available for free for a period of one month.

There is a separate tab for Apple Arcade in the App Store. It is a collection of 100 innovative games that will be limited to Apple Arcade service. New games will be added continuously once the service goes live. The game service is compatible with Apple iPhone series, Apple TV, iPad or a Mac.

iOS 13 stable version is going to release on September 19 but if the user wants to test Apple Arcade, then update to iOS 13 beta version, which is available for free. If you still haven’t, Sign up for the iOS 13 beta here.

Once you authorize, a dialog box with information about the details of the free trial and the monthly price after that will be displayed. As you know, Apple Arcade trial period is only for one month, after that, you’ll have to pay i.e, $4.99 per month.

To do that, go to the Apple Arcade tab in the App Store, click on the subscriptions and select cancel the free trial. That’s it! 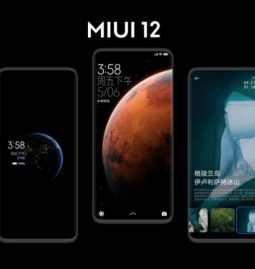 Read More
MIUI 12 was released with Mi 10 Youth Edition just the other day, super wallpaper is still eye-catching among its features. Although it is a function originally implemented in MIUI 12, it is extracted from MIUI 12 by … 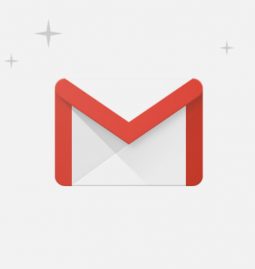 Read More
It has been quite a while that iOS is offering a native File manager called “Files” but it came with almost no extra functional ability than a normal file manager. It has been only with iOS 13 that …

Read More
Like AssistiveTouch, an LED Flash Alert Notification could be helpful for many of us. According to the Apple developers, this Accessibility feature has been primarily designed for deaf and hearing-impaired persons but anyone can use it to get …