Last week, India Today Tech was the first one to report that it had learned from its sources that Motorola is set to enter the Smart TV market. Motorola Smart TV is now launched in India.

Prior to its launch, Motorola teased Motorola TV in Flipkart. It seems that the Lenovo owned smartphone brand has joined hands with Flipkart to introduce its devices in India. Interestingly, the launch date of Moto E6S in India is also today and it was also teased in Flipkart prior to its launch. The Flipkart teaser mentioned that Motorola’s first smart TV, Motorola TV will be launched at 11:30 am today and the whole launch event will be streamed live on the company’s website. However, the teaser did not reveal any specifications about the TV.

Motorola TV is priced from INR 13,999 to INR 64,999, depending upon the size and resolution. The smart TV has been launched with a number of variants in terms of size and resolution which ranges from 32 inches to 65 inches in size and HD to 4K in resolutions.

It is also declared that Motorola TV will be made available on Flipkart from 29th September onwards. Incidentally, it is the same time when Flipkart will be offering Big Billion Days sale with huge discounts.

Motorola TV soundbar will be rated at 30W and along with the regular speakers; it will deliver an overall better audio experience. The soundbar is placed right below the TV screen. MEMC technology will be used on the screen which makes the visuals smoother. The screens will come with a standard refresh rate of up to 60Hz. Key features include Android TV 9.0 OS, HDR format support,  Dolby Vision, Dolby Audio and DTS.

Apart from this, Motorola TVs sports a gamepad with the help of which users will be able to install and play games on the smart TV using Google Play Store and Android TV. Bundled gamepads increase the utility of a smart TV. The TV can be utilized as a gaming device without the need for a dedicated gaming console or screen mirroring!

Interestingly, Motorola is perhaps the first smartphone maker that is penetrating the business of smart TV. Notably, another renowned company OnePlus is going to launch its smart Tv, OnePlus TV very soon. Similarly, Xiaomi is set to expand its range of Mi TV on 17th September. As of now, the biggest Mi TV screen available in India is of 55 inches. Mi will come with a 65 inches variant soon.

We had very little information regarding this Motorola TV before its release. It was only last week, that a leaked image of the Motorola TV surfaced online. The leaked image flaunted a big integrated soundbar under the TV panel, where a Motorola logo is visible. The image depicted that the device is going to come in narrow bezels all around and its color is going to be a combination of black and gold.

Soon after, BGR India came up with another which suggested Motorola TV might come in multiple variants in terms of screen size. It also mentioned that it is likely that Motorola is going to price Motorola TV close to Xiaomi Mi TV to give it a good competition. Xiaomi TV is available in India at a pretty much affordable rate so it seems that Motorola TV is aimed at the affordable range for people who just want to get a Smart TV experience.

To learn more about the product, visit the official Flipkart sales page. 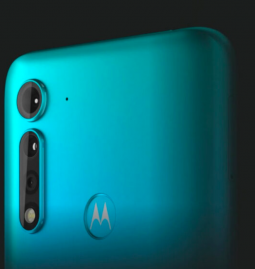 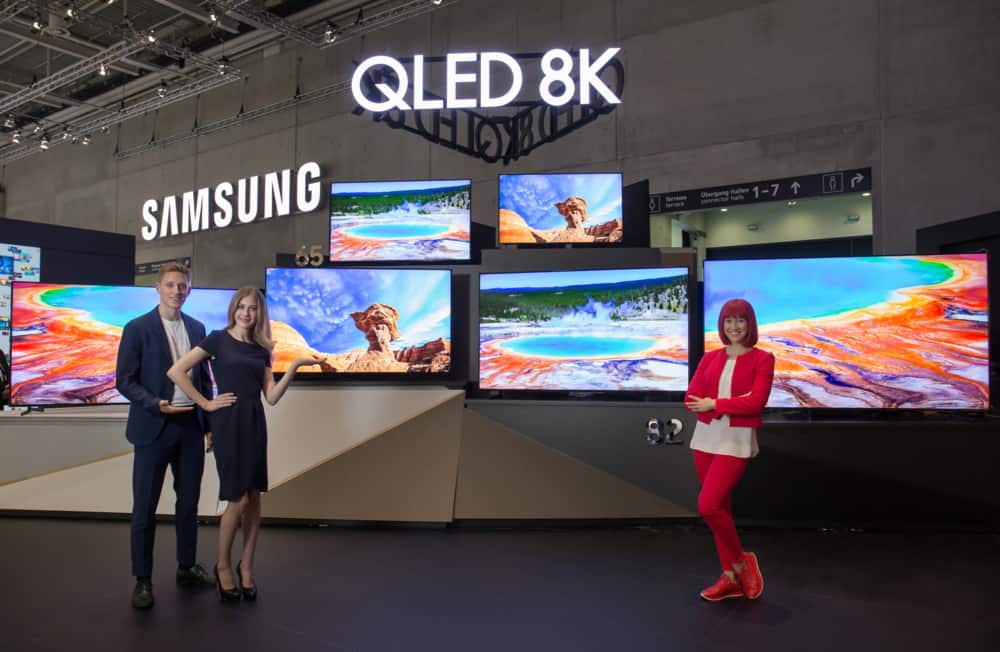