Today, Chinese tech giant Huawei announced that Huawei Smart Screen will be launched on 19th September globally alongside Huawei Mate 30 series. The event will take place in Munich, Germany. For quite a while, the first smart screen equipped Huawei product along with Hongmeng operating system has been on sale.

The official poster of Huwaei Smart Screen mentions the screen pop-up camera as “AI Eyes”. The poster also says “The wisdom is clear, the insight is clear and broad, and the vision is locked. The protagonist.” We should not be surprised if the tech giant comes up with a new series of AI “black technology” in this device.

Previous leaks considered that this device is going to be the smart interactive center of the family that includes multi-screen experience center, IoT control center and audiovisual entertainment center. It adopts the “1+8+N” three layer technology structure which covers four scenarios: home, office, car and sports. It uses a smartphone to drive 8 auxiliary entrances such as PCs, tablets, speakers, headphones and so on to cover the four scenarios.

This new smart screen will be marketed as Huawei Smart Screen V65 where 65 refer to 65 inches. It is nothing but a display machine with model number HEGE-560. Approximately, the gadget weighs around 43 kgs and the color is interstellar black. It was heard that this Huawei display was manufactured by the renowned company, BOE Video Technology.

A few days back, images of Huawei Smart Screen surfaced online. Looking at the retail box images, we could tell its Huawei’s machine and it’s named as Huawei Smart Screen V65. To add up more, it comes with model number HEGE-560 manufactured by Huawei Technologies Co., Ltd. and the production date was mentioned to be 6th September 6th of this year.

In the month of July, the CEO of Huawei Consumer Business announced that Huawei’s smart TV will be launched in September along with other new products. Some rumors suggest the Smart Screen will feature face recognition, and AI assistant using the pop-up camera. Also, the upcoming Smart TV will support 5G connectivity and 8K video streaming.

If Huawei is gearing up to launch its new 65-inch Smart TV, then its directly going to compete with other smart TV brands that include, Xiaomi Mi TV, Motorola TV and upcoming OnePlus TV. Share your thoughts about the Huawei Smart Screen (TV) in the comment section below! 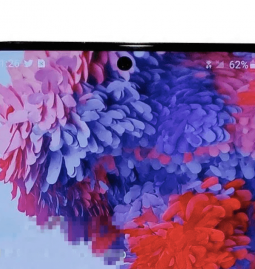 Read More
Today, Realme’s CMO updated his Weibo profile with official renderings of the upcoming Realme X2 Pro smartphone. The company already confirmed about the release date of the device and ahead of the launch, we got the Realme X2 … 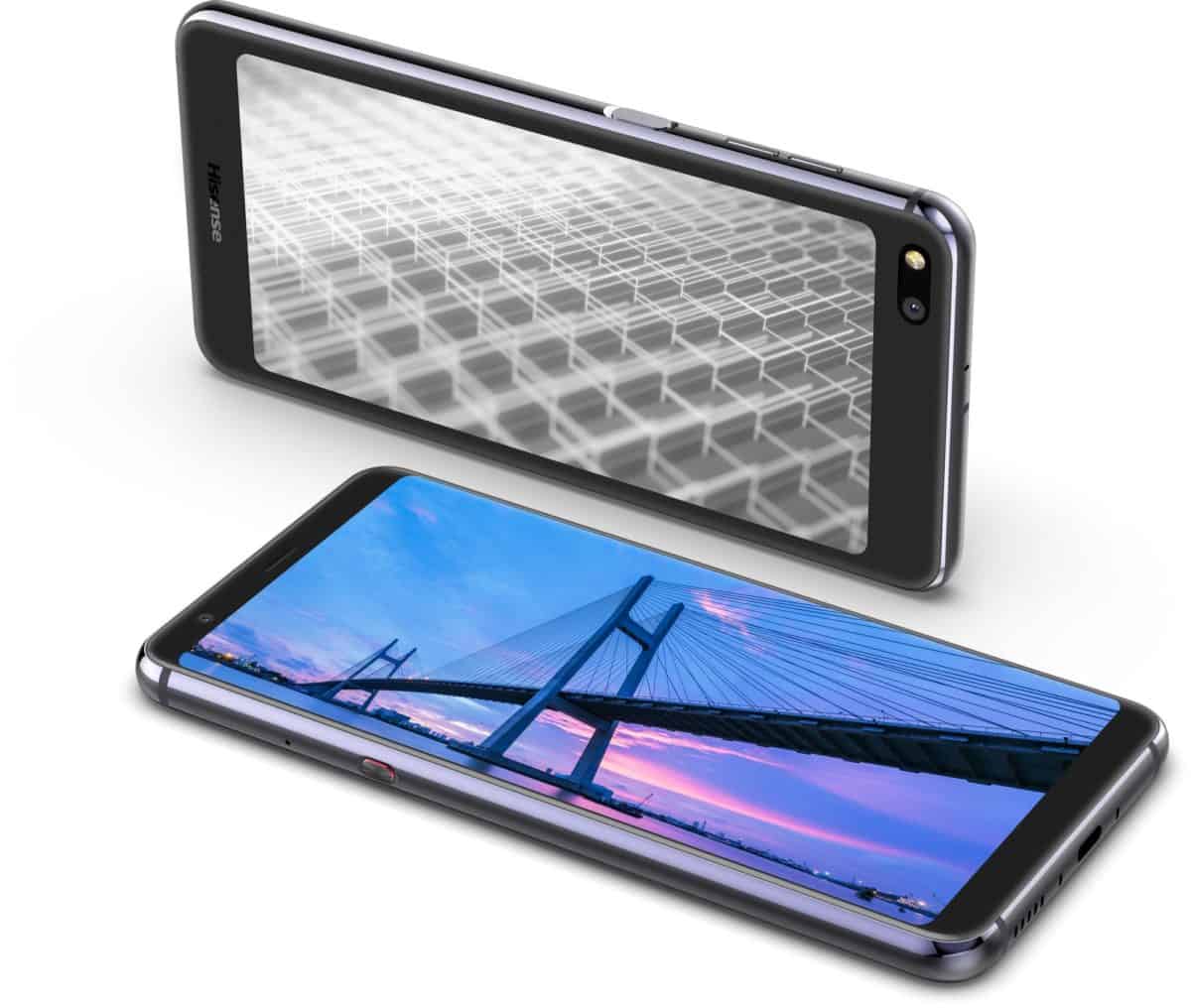 Read More
According to the news of reading the official microblogging mobile phone, Hisense will launch its reading mobile phone A5 along with a dual-screen mobile phone Hisense A6L on 23rd October. A6L is an upgraded version of its predecessor …