Home
News
Apple A13 Bionic is faster than the Snapdragon 885+, verified by Geekbench

It has an eight-core neural engine that adds, “6x faster matrix multiplication.” Apple claims that the chip can perform one trillion operations per second. The A13 Bionic System on a Chip (SoC) is claimed to be more powerful than Kirin 980 and Snapdragon 855.

Geekbench ranking of the iPhone 11 has proved that the company was right about A13 Bionic. Geekbench is a processor benchmarking platform. It runs several tests on the processor to measure the time taken by the processor to complete the task.

The list published by Geekbench has the device listed as iPhone A12,3. It is believed that the model is iPhone 11 powered by Apple A13 Bionic processor. The points scored by the device in single-core and multi-core tests is impressive.

According to the result, 5,472 points were scored by the device in the single-core benchmark on Geekbench 4 which is more than as compared to 3263 points of Black Shark 2 smartphone having a Snapdragon 855+ processor. Again, In the multi-core test also the iPhone 11 series score 13,769 points more than Black Shark 2 with Snapdragon 855+ chipset which scored only 11,367.

Read More
UPDATE: Samsung 108MP mobile sensor announced officially on August 12 It seems that the Quad Bayer filter smartphone camera sensors will stay in the market for a longer period.  The Quad Bayer pixel structure comes with a specific sensor … 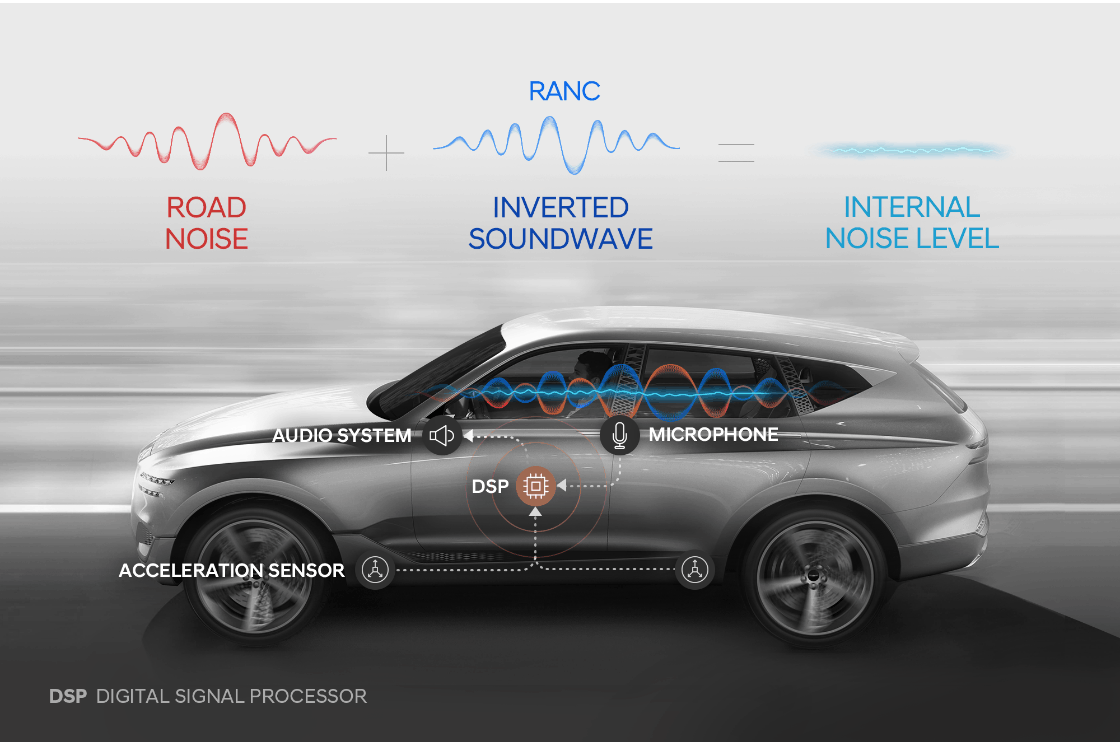 Read More
Hyundai has announced that the company will unveil an upgraded version of its noise reduction system, Active Noise Control (ANC) system. This new technology promises to drastically reduce cabin noise. Hyundai named the latest technology as the Road … 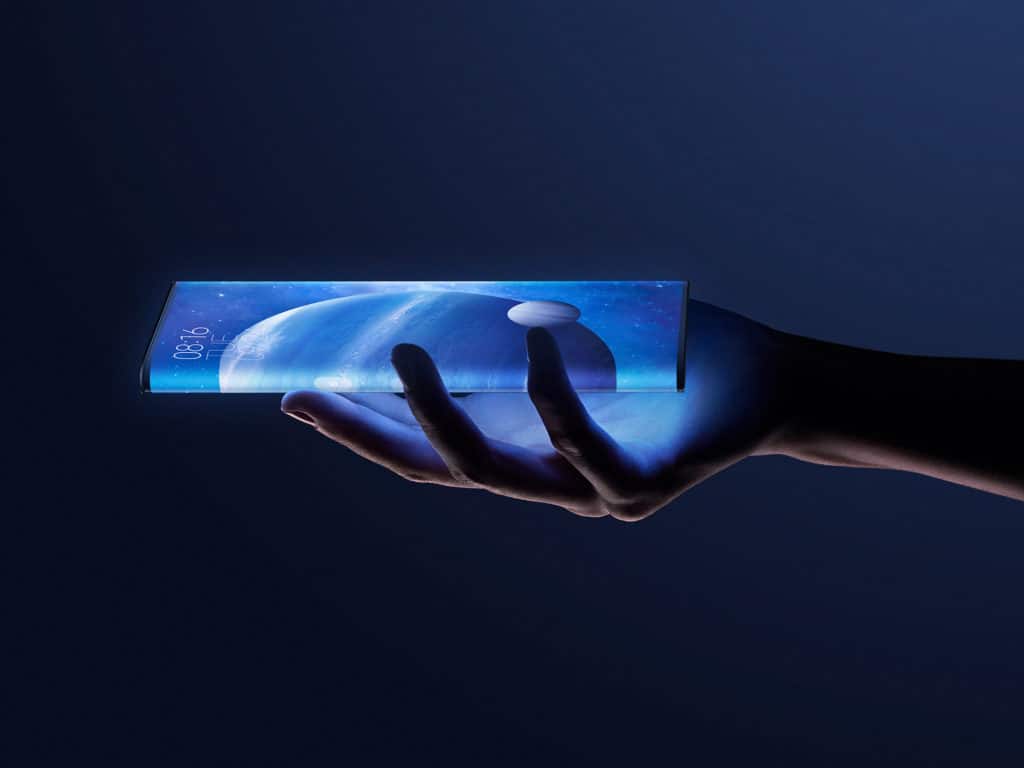