Samsung is gearing to launch its Galaxy M30s and soon or later it got plans for Galaxy M10s too. The Samsung Galaxy M10s will be an upgraded version of Galaxy M10 which comes under affordable smartphone segments. To remind, Galaxy M30s was listed on Amazon India alongside, Samsung mentioned that the Galaxy M10s is coming soon.

According to the banner, the Galaxy M10s will sports a Super AMOLED display at an affordable price tag. It looks like, the design of M10s seems unchanged with same Infinity-V display and waterdrop notch. Apart from this, the poster doesn’t reveal any other details. Some report suggests, the M10s will available for sale during Deepavali festival season and the device will be exclusively available on Amazon Special.

Talking about the specs, the Galaxy M10s will feature a 6.4-inch HD+ Super AMOLED display with an 8MP camera mounted at the front. The device is powered by the Exynos 7885 processor coupled with 3GB of RAM. It runs Android 9 Pie out of the box with One UI on the top. The dual rear camera setup comes with a 13MP primary sensor and a 5MP wide-angle camera. The device is backed with a 4,000mAh battery, no words about fast charging.

Other features include Bluetooth 5.0, Dolby ATOMS, microSD card slot, USB Type-C port, etc. The Galaxy M10s will have a fingerprint scanner placed on the rear of the device. These configurations are based on previously leaked speculations.

We expect the Samsung Galaxy M10s smartphone to be priced at Rs.10,000. Share your thoughts about this upcoming smartphone in the comment section below! 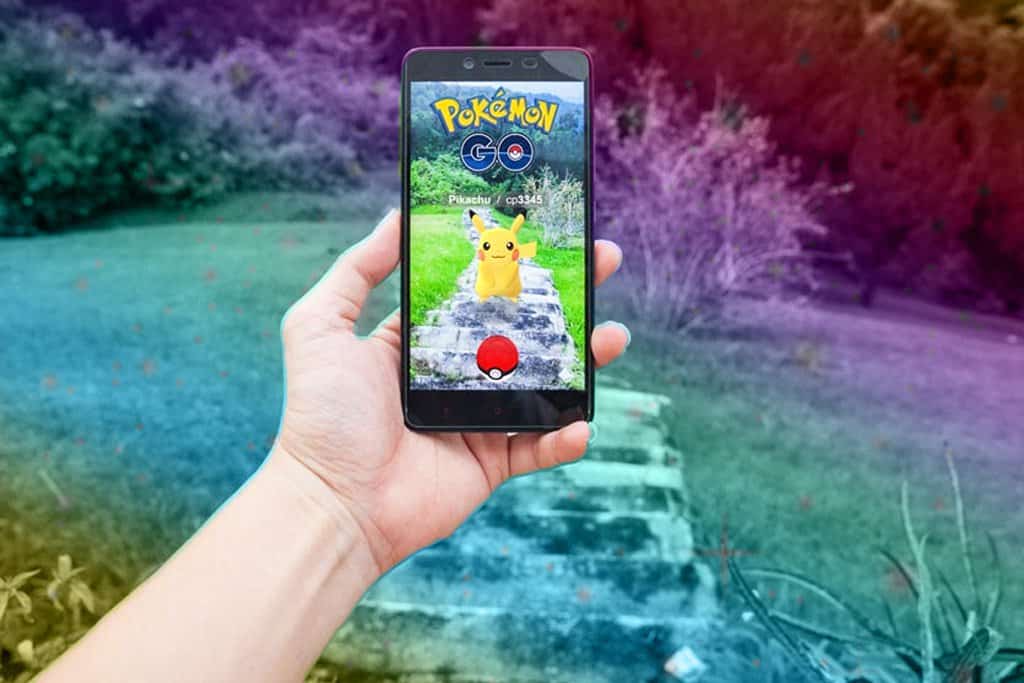 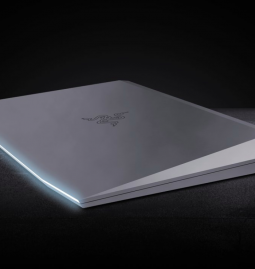 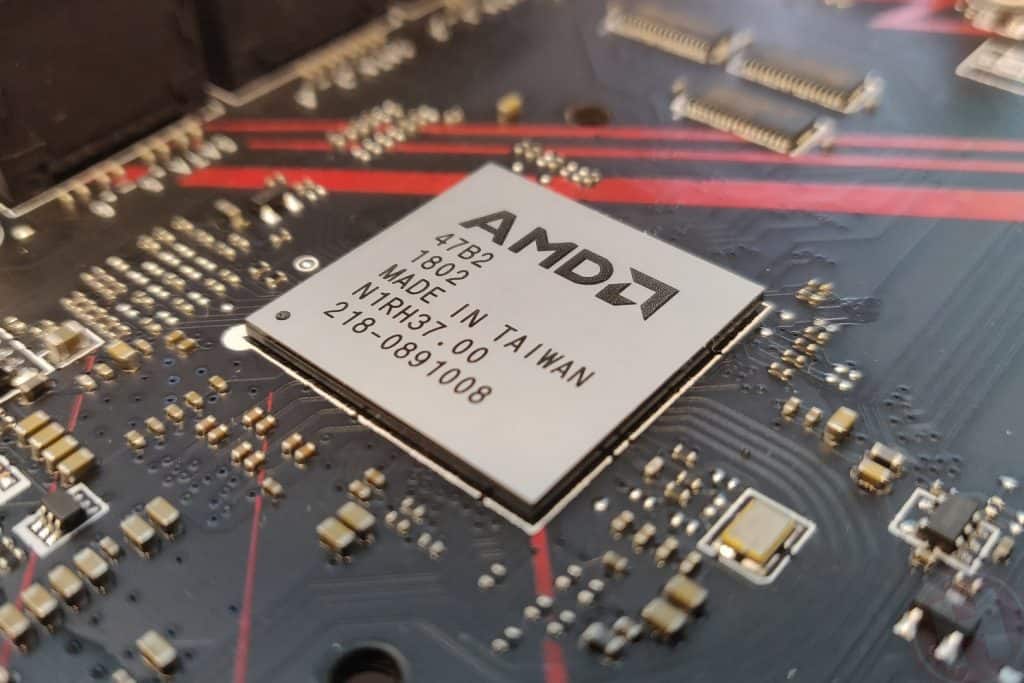 Read More
Yesterday, Hong Kong based media HKEPC has revealed the features of upcoming SMD chipset, AMD B550. The features of the chipset are mentioned in its review of ASRock’s X570 Creator motherboard. The “B” series AMD Chipset family are … 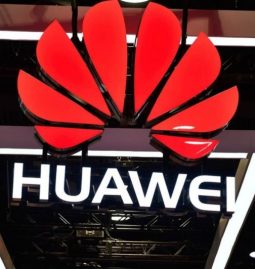 Read More
It seems that the Chinese tech giant Huawei has got yet another breather as the Donald Trump administration has extended a license. Reports suggest that the license allows companies in the US to do business with the Chinese …