Officially, PC-powered Vive Cosmos VR will be released by HTC next month. The new product is going to replace HTC Vive which has been in the market since 2016. It does not require an external sensor and uses fully controlled motion controllers unlike HTC Vive HTC unveiled the new Vive Cosmos last year at CES at Las Vegas.

In an interview with Variety, HTC Vive North America President Dan O’Brien said, “It was time to upgrade our consumer product.”

The new HTC Vive Cosmos VR will be available in the market at a retail price of 699 dollars from October 3. It is incorporated with six cameras to keep track of user’s movements in a better way. Graphics have been upgraded to the new product.

The headset comes with flip flop goggles so that the user doesn’t have to remove the headset when not using it. The device also has an intriguing feature of the video pass-through feature that allows the user to watch the outside world while within the VR.

The device allows the user to customize the headset. User can buy a different modular extension that can be substituted with the already present parts of headset.

The device will be the first to roll out in the market with the company’s new Vive Reality System instead of SteamVR. HTC has a better UI dubbed lens that allows the user to navigate XRViveport Infinity apps. User can preorder the device before October 2 to avail 12 months Viveport Infinity subscription which costs around 13 dollars per month. Visit the official website to pre-book now! 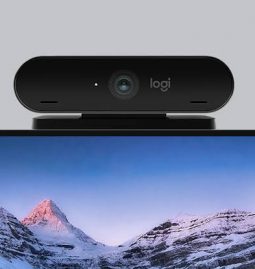 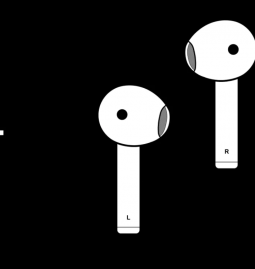 Read More
Max J, a pop-up, has a real wireless headset and looks familiar. Max J claims on Twitter that it is only two months away from the launch of the True Wireless headset in July. It is worth mentioning …

Read More
You might have seen that almost all of the companies around the world file patents. Now, these patents might be related to technology, health or any other department. However, there is a difference between filing a patent, getting … 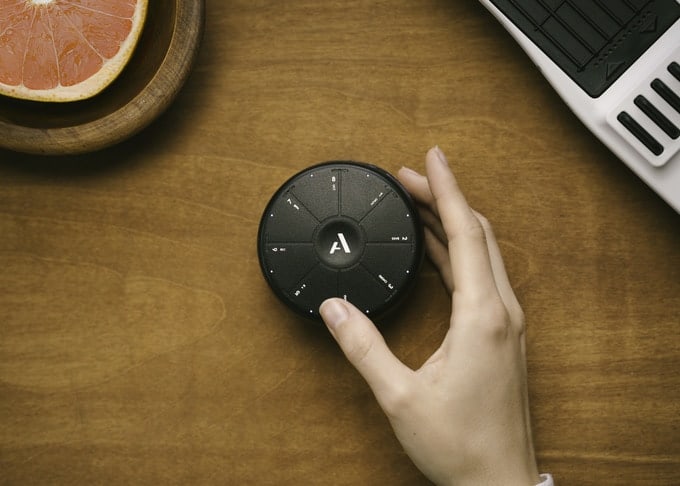