Yesterday, PUBG Mobile released a new teaser for the game’s upcoming update. The teaser of the PUBG 0.15.0 update reveals that the payload mode is for people “who like making things go boom” and will contain helicopters as well.

In the Chinese beta footage, PUBG mobile players can now obtain guns from special airdrops. So far, it was limited to grenade and rocket launchers only. Moreover, the beta footage reveals that from now on, players will be able to call in airstrikes which can cause huge damage in a small radius. Along with these, a tracking missile with improved capability is also spotted. With the tracking missile, one can lock on a helicopter as a target and release a missile to take down the aerial vehicle.

However, even though, these are spotted in the Chinese beta footage, it is very unlikely that in the classical mode of the game, these will be added. It is still not clear whether the helicopter tracking missile feature is exclusive for the arcade mode or it will be there in the classic mode as well.

It should be noted that the eighth season of the mobile game is going to end today and season nine will roll out from tomorrow. The new season will come with a new royale pass and the PUBG 0.14.5 update. Just to make you aware, this is not the update where the helicopter tracking capability will be implemented.

Indeed, this update almost comes with no added features other than some cosmetics and the royale passes. As per the trend, it is expected that the 0.15.0 update will roll out sometime in October. This is based on the trend of when Tencent drops new updates.

The new royale pass update will give players the chance to get some awesome skins, avatars, emotes. Though yet to be confirmed by Tencent, the theme of this season is expected to be “Warriors Unite.”

Check out the tweet from the developers confirming that the new update will be called PUBG 0.15.0,

Here’s an early preview of one of the things we’ve got coming in Update 0.15.0. If you like making things go boom, you’ll love the new Payload Mode! This new Arcade Mode is an absolute blast! pic.twitter.com/jfkRzf72s1 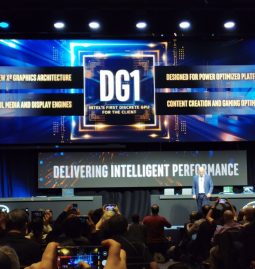 Read More
Today, VideoCardz reported that Intel has finally announced its DG1 standalone display prototype. It uses a single fan design and does not require an external power supply. The Intel DG1 shell seems to be made of metal, with … 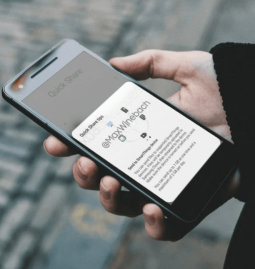 Read More
Reportedly, Korean tech giant Samsung is working on developing Quick Share file-sharing software. In terms of functional ability, this Quick Share is going to be an AirDrop alternate. It might feature in the company’s upcoming handset, Galaxy S20. … 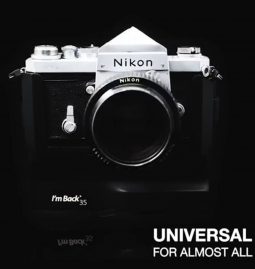 Read More
According to the makers of I’m Back 35, I’m Back 35 is going to be the first low cost digital back for a 35mm camera. They said that this camera will suit them best who are looking for …