Dr. Cui Baoqiu remarked that the upcoming time will be very crucial. He believes that 5G will bring an era of high efficiency where a series of years old technology will be changed altogether. He said that consumption scenario in the upcoming 5G era will be very fast so Xiaomi has decided to put forward the 5G era charger early enough to solve the problem of 5G handsets.

The charger is powered by MI CHARGE TURBO 2.0 technology. Indeed, this charger will be the first charger ever to come with dual-frequency transmission technology which supports universal charging. Moreover, the ultra-high power wireless recoil comes with 7 fold protection. Currently, this is the highest in the industry.

It surfaced that Xiaomi is going to launch another supercharger shortly which will come with an ergonomic tilt design and will support vertical air cooled wireless charging. It will use intelligent wireless tracking charging through OOB pairing technology which implies faster pairing, more stable and highly efficient 20W charging. The charger will be able to charge up to 30W and it will support Qi charging and more efficient cooling.

Meantime, Xiaomi already working on its 40W wireless fast charging technology we can expect the technology on Mi MIX 4 smartphone. 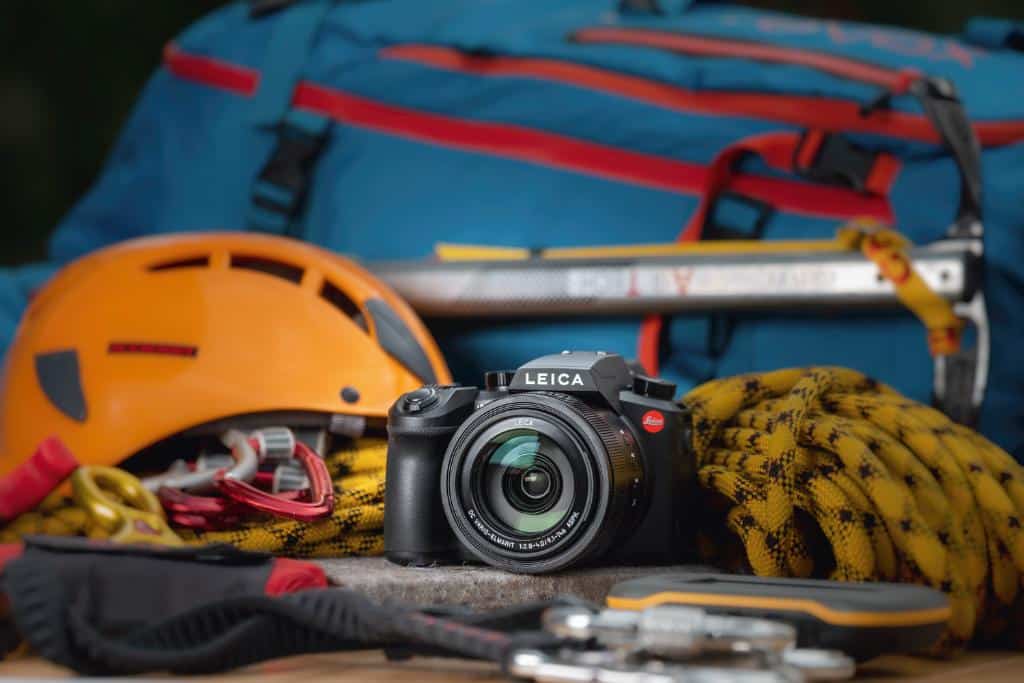 Read More
Popular camera brand, Leica officially released a new camera under V-Lux series named Leica V-Lux 5. The V-Lux 5 looks good with a compact body which is perfect for sports, travel and for outdoors. The camera comes with …