We already have seen the Vivo Nex 3 promo video that revealed a bunch of specs fo the device. Also, Vivo has officially confirmed about the launch date, now NEX 3 5G intro video that does share about the main motive of the smartphone. This time, no specs or design revealed.

According to the Vivo Nex 3 5G video, the company trying to claim it as a future device with advanced features loaded. The video breakdown “What is Nex?” then followed by the motives “Beyond Evolutions”, “Beyond Inspiration”, “Limitations” and finally the “Future 5G”.

Here below, watch the Vivo Nex 3 5G video by yourself,

Another promo video posted on Weibo reconfirms the specs of Vivo Nex 3 smartphone. As reported the device to feature waterfall display with the round-shaped triple camera setup.

Talking about the device, the device rumored to configured with Snapdragon 855 Plus processor with 8/12GB RAM and up to 512GB as internal storage. The device will sports a 6.89-inch AMOLED waterfall display with a resolution of 1080 x 2256 pixels. The software covers with Android 9 Pie and the company should retain the 3.5mm headphone jack on this device.

The device is equipped with a circular-shaped triple camera setup that includes 64MP primary sensor, a 13MP secondary sensor, and a 13MP lens. At the front, the Nex 3 having a dual-camera setup on the pop-up module. We expect a new Camera UI for Vivo Nex 3 5G devices. It is reportedly said the device boasts a 4,500mAh battery that supports 44W fast charging.

Vivo is gearing up to host the “Future Unbounded” event to launch its Nex 3 5G smartphone at Nex Space in Shanghai on September 16th at 19:30 (Beijing time). 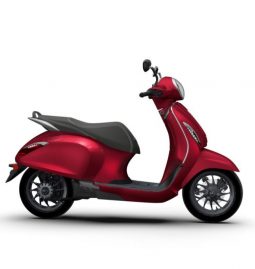 Read More
Amidst dwindling sales in an increasingly competitive two-wheeler market in India, Bajaj Chetak got phased out in initial years of its launch and now it has made a comeback at a brand new avatar. Under the company’s Urbanite … 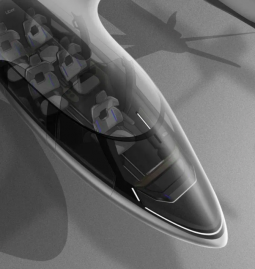 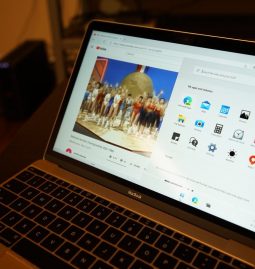 Read More
Recently, Microsoft has been marketing its upcoming operating system Windows 10 X as a tailor-made solution for the foldable devices like the Surface Neo and others. So far, Microsoft has never publicly confirmed a laptop optimized version of …