Recently, Samsung joined hands with Ground Xto launch a blockchain-based smartphone. Ground X is a blockchain subsidiary of Kakao, It surfaced that the phone will be launched in South Korea today itself. The Wall Street Journal reported that the blockchain-based handset is going to be marketed as “KlaytnPhone.” This device is a variant of recently launched Samsung Note 10.

It seems that South Korean tech giant, Samsung is looking forward to make mobile-based blockchain support a norm.  KlaytnPhone will support full-scale transactions on Klaytn network which can be even accessed by users using Android device of some other company than Samsung. It can be tracked that Samsung first leaped into the cryptocurrency space by introducing support for crypto wallets in its S10 series. As of now, support is limited to only Ethereum.

It should be noted that Kakao launched its blockchain network only in last June. It is estimated that the company collected as much as $90 million through its Ground X subsidiary. Klay token might get listed in Chinese and South Korean exchanges very soon.

Reports suggest that the smartphone will be equipped with pre-installed decentralized applications (DApps) and crypto-wallets. It should be noted that it is only the last month that the tech giant added Bitcoin support for Klay cryptocurrency on its Keystore. Buyers of the device will get a certain amount of Klay tokens linked in their account totally free. Klay tokens are nothing but the native digital currency of the Klaytn blockchain network. 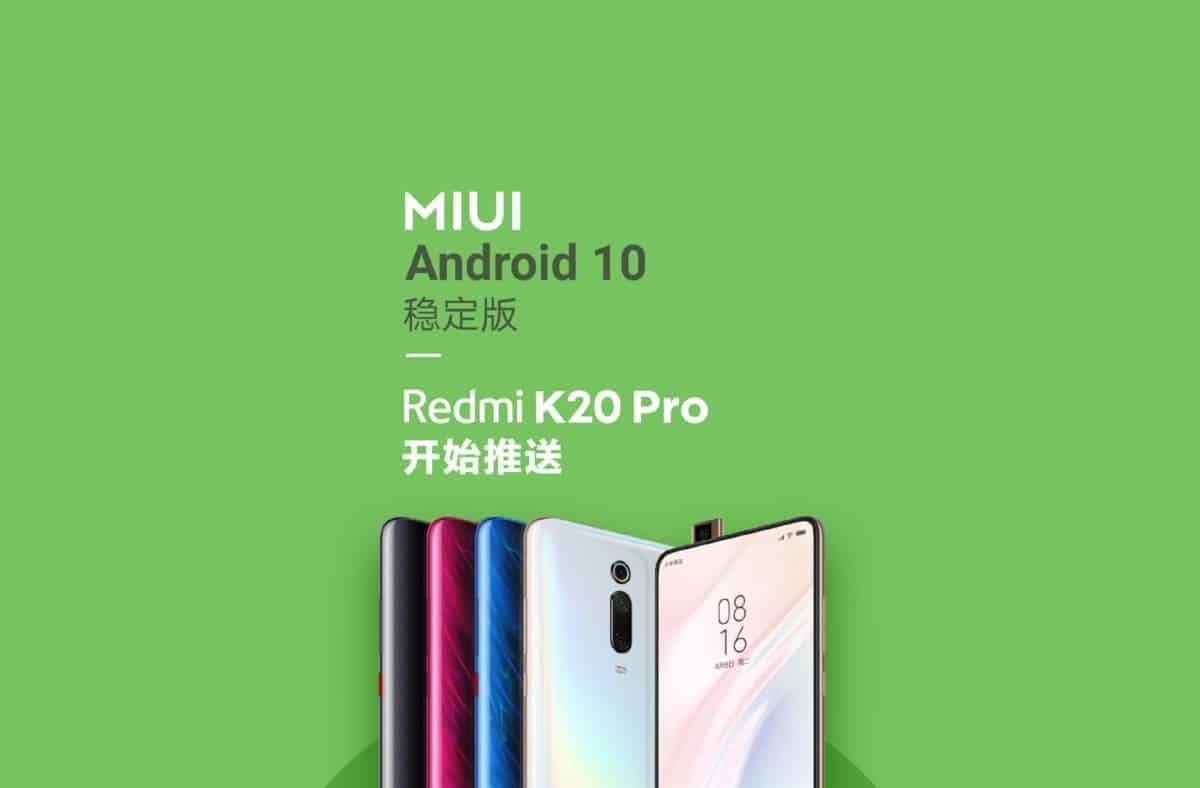 Read More
Android 10 is finally official and Google starts rolling out the update for Pixel lineup smartphone. We were expecting OnePlus and Essential Phone to release Android 10 version for their devices on the same day of release. But …

Read More
Yesterday, Xiaomi revealed in a teaser that Mi Note 10 will arrive soon and it will feature as many as five cameras on the back. Interestingly, this official teaser of Mi Note 10 came just a day after … 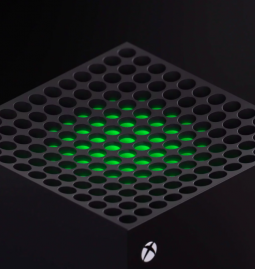 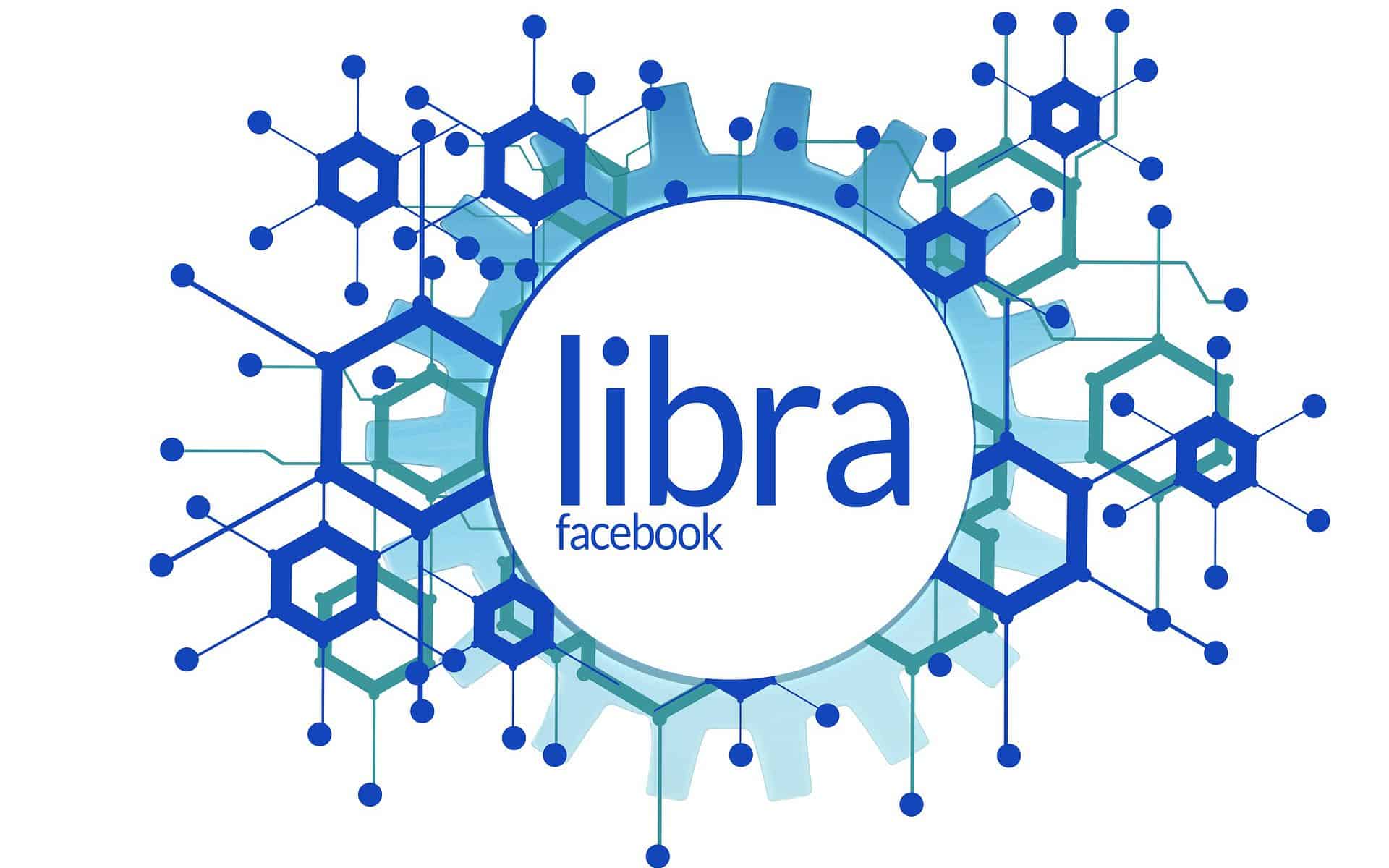 Read More
Facebook announced that the tech giant and its associated partners moving forward with the Libra cryptocurrency project. It is a big announcement because a few months back, this Libra project had to deal with difficult levels of scrutiny …