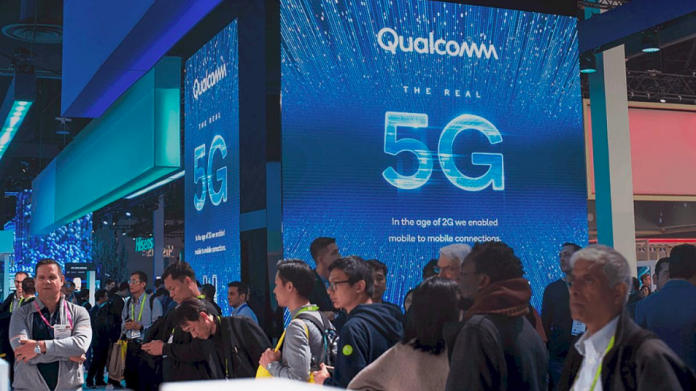 Yesterday, at the IFA 2019 event, Qualcomm promised that they will bring 5G smartphones for a bigger mass in 2020. This means that the chip will be integrated into some mid-price devices. Qualcomm declared that it will “accelerate 5G global commercialization at scale by expanding its portfolio of 5G mobile platforms across the Snapdragon 8 Series, 7 Series and 6 Series in 2020.”

It should be noted that Qualcomm is the world’s biggest supplier of mobile phone chips and companies like Samsung has also used their chips in their handsets.

5G will be a game-changing technology. It will boost the speed and coverage of wireless network up to 100 times more than what our regular 4G cellular connection offers today. Along with these, the response time between your phone and network will be reduced and the Wi-Fi will get connected faster.

The company’s president Cristiano Amon predicted that such devices would achieve volume and scale soon. On the sidelines of the IFA consumer electronics fair in Berlin, he told Reuters “The transition to 5G is going to be faster than earlier transitions. Now we have to bring it to everyone.”

The announcement is very strategic. As many as over 20 network operators and smartphone makers from around the world are now focusing on launching their own 5G device.

Amon further said “We launched 5G. We want everyone to have it. With this technology … we’re going to bring 5G to scale with our many partners.”

According to different reports, Qualcomm along with its partners are currently developing more than 150 designs that use 5G processors. Amon projected that expanding the company’s 5G across its product line will make 5G accessible to more than 2 billion users.

Renowned tech analyst Paolo Pescatore remarked “Qualcomm have done a phenomenal job to drive the 5G ecosystem. It’s going faster than anyone could have ever imagined.”

What do you think about about the Qualcomm 5G Chip, share your thoughts in the comment section below!

China: Realme reveals its first model in the V-series

Opera launches ‘Opera for Business’ in partnership with Google