It is a workstation level desktop which features an 8-litre chassis. The chassis makes it one of the smallest professional-grade desktop computers to be released ever. The gadget is powered by Intel’s 9th generation CPU and Nvidia Quadro RTX 4000 or RTX 2080 Ti GPU. The device supports DDR4  RAM up to 64 GB and offers internal storage of 512GB along and 1TB hard drive space. The desktop comes with two USB Thunderbolt 3 ports on the front panel.

Asus claims that Asus ProArt StudioBook One is going to be the most powerful StudioBook. This is the first laptop that is being powered by Nvidia Quadro RTX 6000 professional-grade graphics along with Intel’s 9th generation processors. The laptop comes with a 4K Pantone validated display with 120 Hz refresh rate. The screen has an edge to edge glass.

The device is powered by 9th Gen Core i7 CPU (Intel Xeon) and Nvidia Quadro 5000 series GPU. Asus claims that Asus ProArt StudioBook Pro X is going to be the first Nvidia Quadro powered StudioBook to have the company’s ScreenPad 2 and a four-sided NanoEdge display together. The laptop offers a 17 inches display with its slim bezels.

Asus teased a new laptop, Zephyrus S GX701 which is going to be the world’s first-ever laptop to have a 300Hz refresh rate display. The laptop will be powered by Intel 9th generation processors and Nvidia RTX 2080 graphics unit. The device comes with a Pantone validated display and will be available from this October.

It is being said that some core technologies of the company like Active Aerodynamic System, Aura Sync lighting, and GPU Switch are integrated into this device. 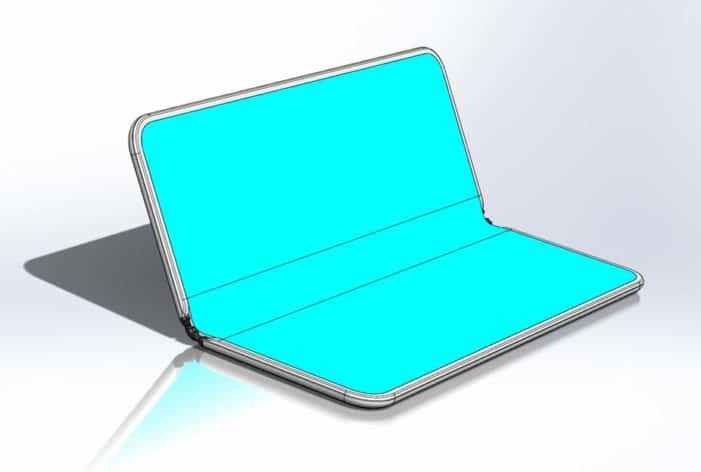 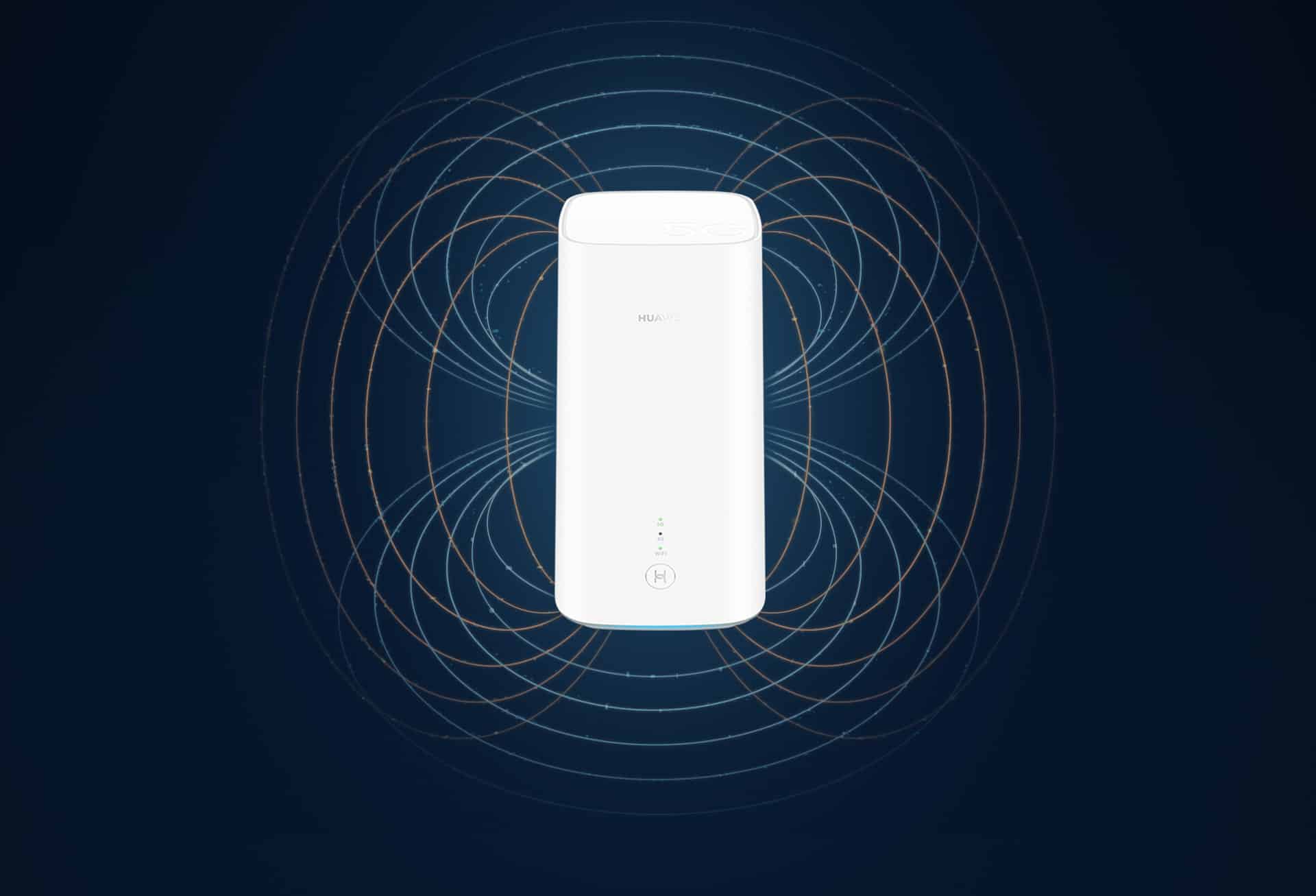