Android Authority reported that in Europe, Honor will launch its smart television, Honor Vision based on Android and not Harmony OS.

Bluetooth SIG website made a big list of upcoming Honor devices that are waiting in the line to get launched. Some reports suggest that IFA 2019 is the chosen event by Honor where it will make a big announcement about its device launches. However, as of now, nothing is officially confirmed by the tech giant itself.

On the Bluetooth SIG website, the devices have been listed as Huawei / Honor Smart Screen and they come with model numbers: HEGE, OSCA-550, OSCA-550A, OSCA-550X, and OSCA-550AX. It is being said that these devices run in EMUI HomeVision 9.0.0.13. It is still not clear whether this is based on the company’s very own operating system, Harmony OS or Android.

Android is the more likely option because a few days back, it was reported that Harmony OS will be seen in Honor devices from 2020 onwards. However, some sources suggest that EMUI HomeVision OS is based on both which means, it will be able to launch applications created for both Android as well as Harmony OS platforms.

It is interesting to note that after a number of leaks and rumors regarding specifications over the preceding weeks, in the very last month, Huawei launched Honor Vision along with its professional variant, Honor Vision Pro TV in China.

Read More
OnePlus rolls out stable OxygenOS 10.0 based on Android 10 for its flagship devices – OnePlus 7 and OnePlus 7 Pro. On the same day of Android 10 announcement, Essential phone and Xiaomi started rolling out Android 10 … 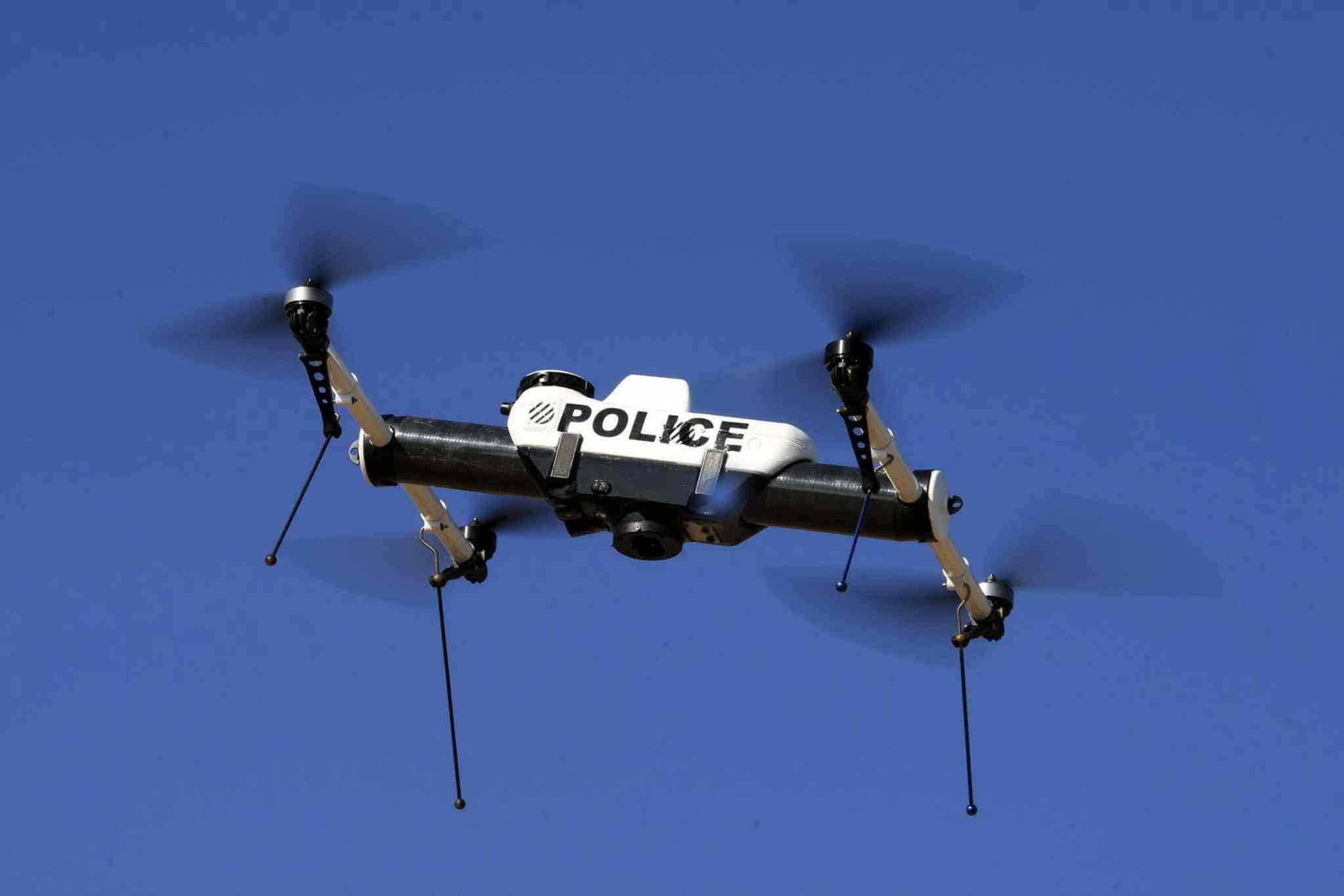 Read More
“The handsome young lad on the black electric scooter in dark green clothes and glasses-please put on your helmet!”. This voice alarmed the Chinese rider. The rider and other riders waiting at a red light looked around to …