A few weeks back, Android Q Beta 6 was released for Google Devices and now OnePlus made a fast move to release Android 10 final release for its flagship devices. Today, OnePlus has started rolling out Android Q developer Preview 5 for the OnePlus 7 and OnePlus 7 Pro.

OnePlus Android 10 developer Preview program allow users to test and experience the latest software even before the official release, in return, they have to report to OnePlus if any bugs or issues found. So now, OnePlus released the Android 10 DP5 for its devices as part of the developer preview program.

In addition, OnePlus is added its own custom gesture feature in this update that works along with Google’s gesture system. According to OnePlus, the update comes with some known issues that include Google Pay issues, System lag and other application compatibly issues.

Here are the Known issues,

It is expected, that OnePlus will start rolling out the stable version within 2 weeks, once the Google unveils it officially. On the other hand, OnePlus is gearing up to launch its OnePlus 7T Pro smartphone and hopefully, it will come with Android 10 (Q) out of the box. 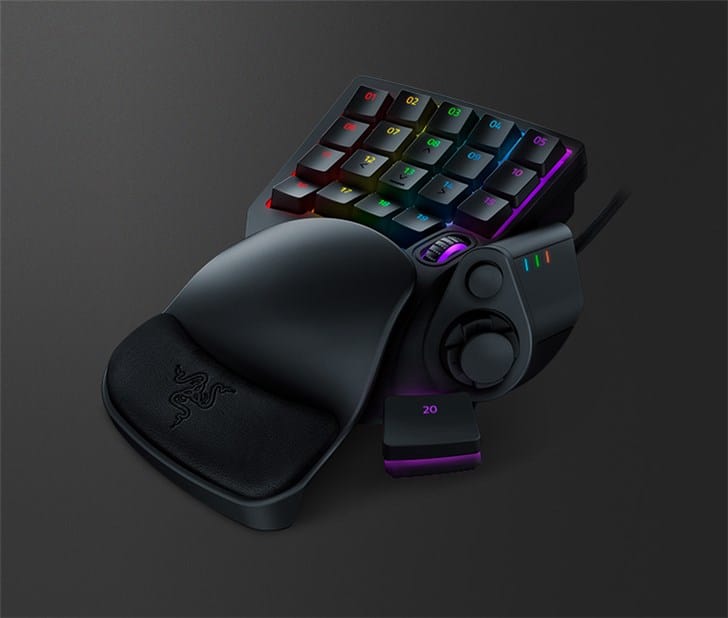 Read More
Vivo is gearing up to host a launch event in China for its upcoming 5G flagship device named, Vivo NEX 3. Today, Vivo revealed that the Vivo NEX 3 5G smartphone will be launched in September via official … 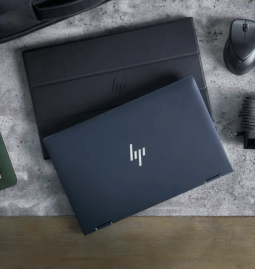 Read More
A few days back at the CES 2020 event, HP unwrapped Elite Dragonfly G2. While demonstrating the laptop, HP said that Elite Dragonfly G2 is the first-ever laptop with Tile integration. This will help to track down your …