Today, Huawei finally officially confirmed about the launch of its upcoming flagship smartphone via the Twitter handle. Huawei is hosting an event in Munich on 19th September and it will be launching its new Mate 30 series along with other Huawei products. A Russian news site already rumored about the launch date fo Huawei Mate 30 Pro device on September 19 and finally, it’s confirmed.

As said, Huawei has confirmed on its Twitter page with an invite promo video of the event. The video begins with a heading “Huawei Mate 30 Series” followed by a tagline “Rethink Possibilities”. The video also reveals the launch date and venue of the event – 19th September 2019  in Munich. On that same tweet, Huawei mentioned “The countdown to #HuaweiMate30 starts now! We’re going full circle in Munich on 19.09.2019.”

One thing to be noted, it the circular design invite. Huawei Mate 30 Pro smartphones to have Circular Camera module just like previously leaked renders?

Did you get it right? The countdown to #HuaweiMate30 starts now!
We’re going full circle in Munich on 19.09.2019.
Join us live: https://t.co/9ugi5gG9ci#RethinkPossibilities pic.twitter.com/etRYjrBVEC

Talking about the specs, it is expected that the Huawei Mate 30 Pro will sports a 6.7-inch AMOLED display with a refresh rate of 90Hz also supports HD+ resolution. The devices feature an in-display fingerprint scanner. The smartphone will be powered with Kirin 990 processor coupled up to 12GB of RAM. The source also revealed the device will support the”Always On Mode” feature.

The Huawei Mate 30 and Mate 30 Pro might be powered by HarmonyOS and the latest EMUI 10 UI based on Android Q version on the top. However, the device will not come with pre-installed Google Services (Gapps). The Pro variant may house a massive 4,200mAh battery that supports 55W fast charging technology.

Some rumors suggest the Mate 30 Pro is equipped with two 40-megapixel rear cameras with 5x optical zoom support. The mate 30 is also expected to arrive with 3D face unlock features just like its successor Mate 20 pro.

Let’s wait till 19th September for the official launch. As mentioned before, Huawei will announce Huawei Mate 30 Series Launch that includes Mate 30 along with Mate 30 Pro and other devices. The event will be held in Munich.

To remind, due to the U.S – China ongoing trade war, the upcoming Huawei Mate 30 might not use any Google Apps or services. Share your thoughts in the comment section below! 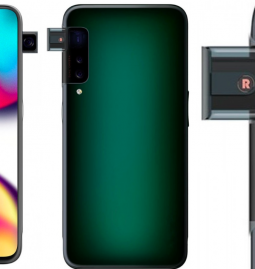 Read More
In recent times, we have seen that smartphone manufacturers from all over the world have come up with a variety of ways like hole punch front cameras, camera notches, and pop up mechanisms to maximize the screen area. … 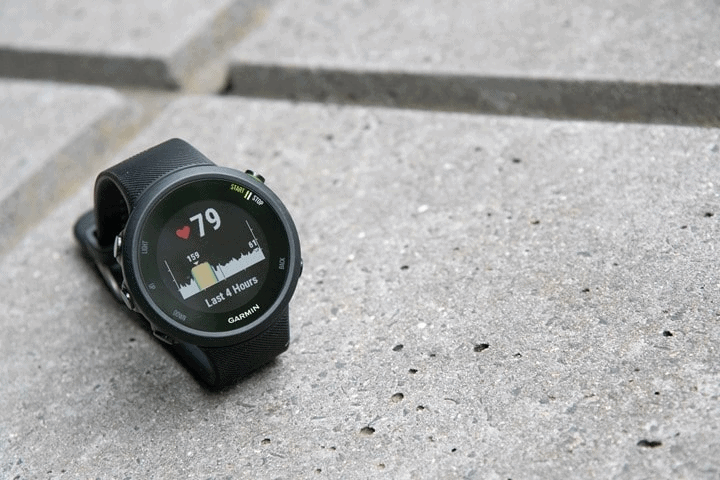 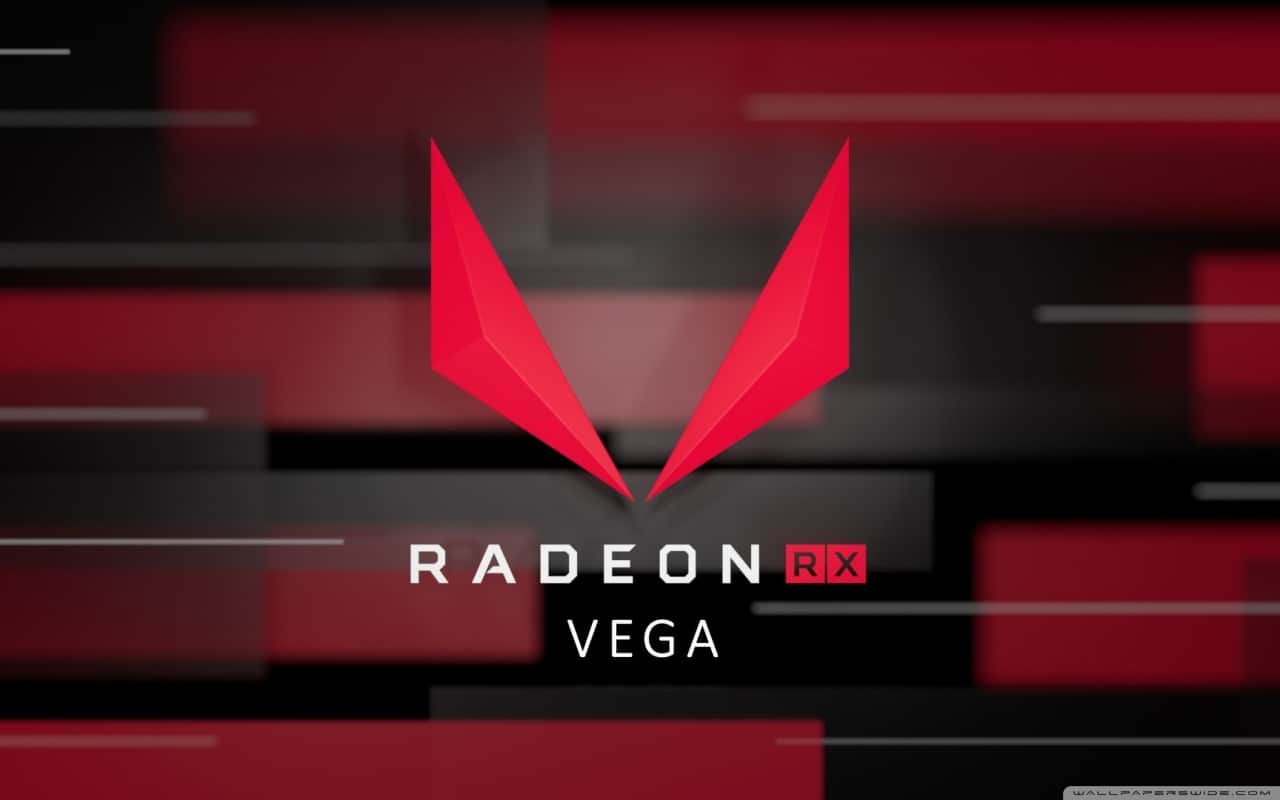 Read More
AMD is gearing up to release its new mobile processor the Ryzen 5 3550U. The new chipset is equipped with 12nm Vega 9 core GPU. A few days back we spotted AMD Navi 14 series and now we …

Read More
Sony has just announced a new mirrorless camera and it looks like a beast on paper. This new camera is named as the A7R IV from the company. The camera comes with a full-frame sensor and works on …