Apple is all set to sell its products online in India. On Wednesday, the government opened the gate for single-brand retailers to sell their product online through Webstores, which was earlier not allowed due to lack of brick and mortar presence. The union cabinet passed the FDI(Foreign direct investment) norms for single-band retailers, which is a boost for foreign companies, increasing their profit and nation’s employment.

Apple has a high end number of stores in the country with exclusive looks, the need for online buying just makes it easier. Earlier it used to have tie-ups with 3rd party retailers like Amazon, Flipkart, Walmart, etc.

As per the sources most of the apple users either buy it from a third party or abroad, but this time Apple is ready to set retail store (Brick-mortar) in Mumbai. The facility is going to hit the bar in a few months and customers will be seen be able to buy iPhones, iPads, Mac from online apple stores.

After the release of FDI, American companies due to the Beijing-Washington trade war, have grabbed the opportunity and use it for them. Apple didn’t leave behind as china is the major manufacturer for its parts, this great deal will help drift this and push it in India. Comparing apple with android users, the sale of iPhones in India is drastically low. With India being one of the largest smartphone market, Apple has only 2% of the share.

According to the stats Apple sold over 38 million iPhones in 2019 as of now, whereas Samsung pushed it up to 75 million in the same time span. With the introduction of the online concept, apple has to weave it’s way through, balancing out both and increasing its share in the market. We have seen some of the smartphones making their way through online support and integral strategies.

Now it is to look upon what different Apple does. Share your thoughts about this in the comment section below!

Read More
Throughout the last week, Chinese tech giant Oppo continued to tease its upcoming custom software skin. Now, it has finally unpacked ColorOS 7 at an event in China. More or less, everyone expected a stock-ish UI experience from … 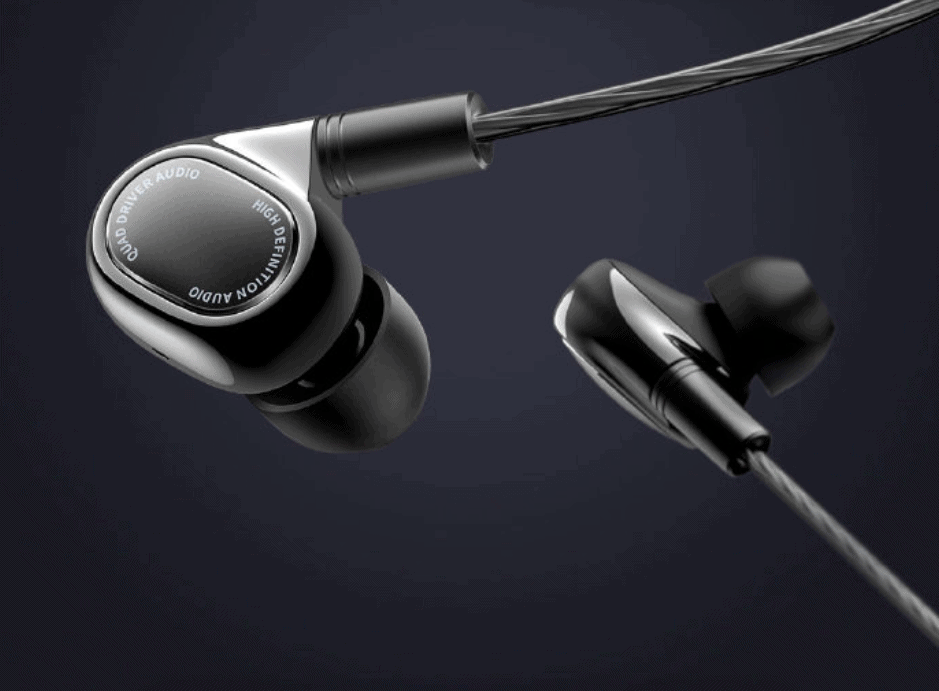