For quite a while, a Google Pixel smartwatch has been rumored. With the release of about two dozen Wear OS smartwatches from a number of companies, the expectation from Google multiplied.

It seems that Google finally responded to the hope and expectation of smartwatch enthusiasts. A recently published patent revealed the design of the Google smartwatch and noted that it might come soon. The design shows the presence of a built-in camera in the watch.

Yesterday, the smartwatch patent got published in United States Patent and Trademark Office and the renowned Dutch tech news website LetsGoDigital spotted the patent. The patent was filed two years ago, back in 2017.

As far as the design is concerned, it seems that the design does not include a digital crown rather there will be something like a rotating ring around the watch face which can be turned. This means that it will be more like Samsung’s recent smartwatch, Galaxy Watch Active.

The design displays a camera in the center. Moreover, at the top of the first page of the patent, there is written “Camera Watch.” If the camera thing is real, then Google is silently cooking something really special. We can expect something like face recognition or watch selfies as well without taking anything away from the small displays that are used in smartwatches.

It seems that Google does have some serious ambitions on being a key player in the smartwatch industry. Earlier this year, the tech giant spent $40 million to get technology from the Fossil watchmaker.

However, it should be noted that there are no official announcements from Google so far regarding the Google Pixel smartwatch so we don’t really know when it might finally be available.

Read More
Apple is all set to sell its products online in India. On Wednesday, the government opened the gate for single-brand retailers to sell their product online through Webstores, which was earlier not allowed due to lack of brick … 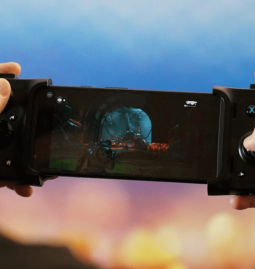 Read More
Back in October, Razer introduced Junglecat gamepad. This gamepad came with two Nintendo Switch Joy Con like controllers. Users can join these controllers on either side of their handset. However, a major drawback of this was, it worked …

Read More
For a while, it’s been rumored that Samsung is working on a new tablet and finally Samsung made it official today. This time the company focused its tablet lineups with durability and better-built quality. Samsung announced a new … 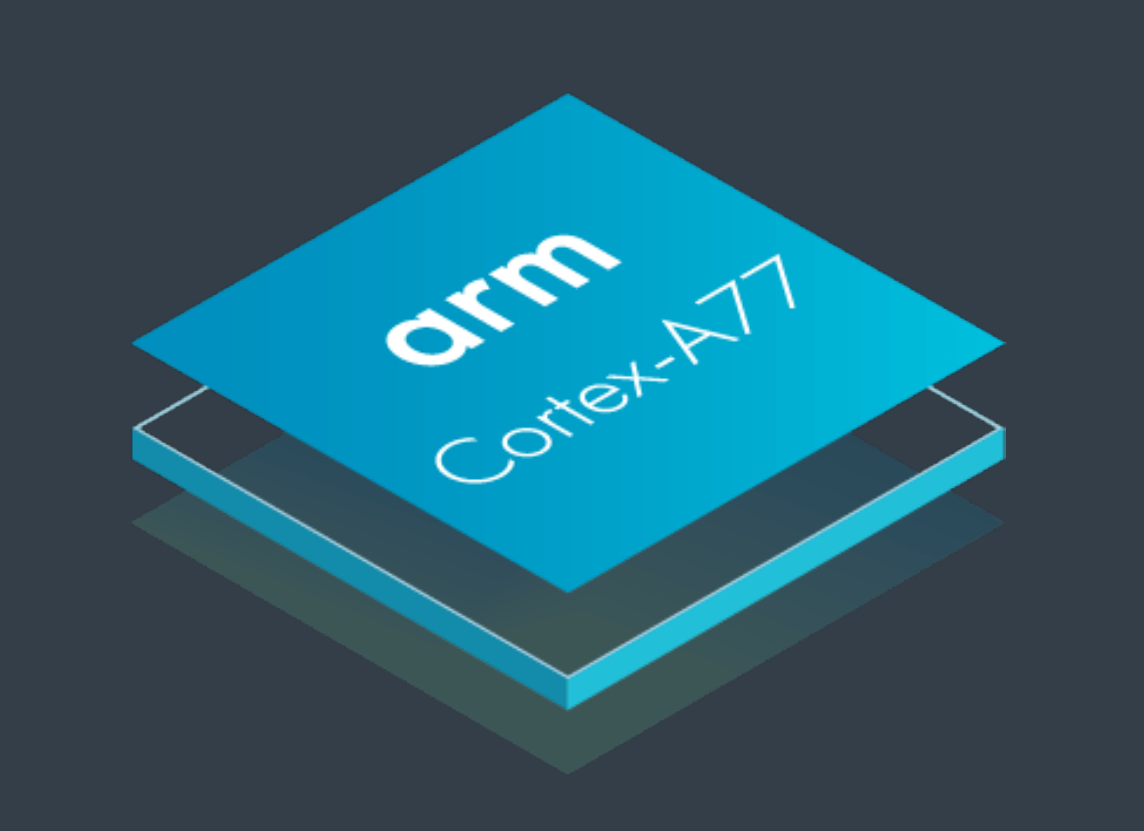 Read More
Last year, ARM launched Cortex A76 and this year ARM launched the Cortex A77 in May as its successor. During the launch, ARM promised 23% and 35% performance boosts in integer and floating point performance respectively. The microarchitecture …