Facebook announced that the tech giant and its associated partners moving forward with the Libra cryptocurrency project. It is a big announcement because a few months back, this Libra project had to deal with difficult levels of scrutiny from government regulations and the company was told to suspend the project as it could possibly turn into a threat to the global financial system.

Facebook has invested a lot of time and money to develop Libra so it is undeterred. In order to address the financial system threat issue pointed out by the government regulators, Facebook announced a big bug bounty program. This shows how determined Facebook is regarding Libra and to what extent it can take responsibilities.

Facebook made an announcement of up to $10,000 as its bug bounty program. If any cybersecurity expert finds some flaw in the coding developed in testnet then he will be awarded. However, it should be noted that the launch of the bug bounty program for testnet is not yet commercially viable as Libra is not yet officially launched.

In a press release, Dante Disparte, Head of Policy and Communications, Libra Association said “We are launching this bug bounty now, well before the Libra Blockchain is live. Our hope is that people around the world can turn to Libra for their everyday financial needs, so the infrastructure must be dependable and safe.”

Aaron Henshaw, Chief Technology Officer of Bison Trails commented: “As Libra moves towards mainnet launch, this is an important step that shows the association is thinking about security actively and in a progressive way.” Bison Trails is a blockchain infrastructure service provider and a partner of Libra Foundation. 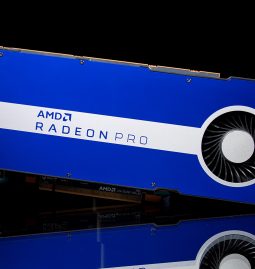 Read More
UPDATE: Video was removed from Youtube due to violation! We’ve already seen lots of leaks and rumors on the upcoming Pixel 4. Today, ProAndroid a Spanish site shared a promo video of Pixel 4 and it seems like … 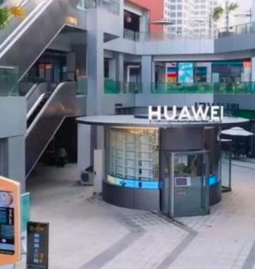 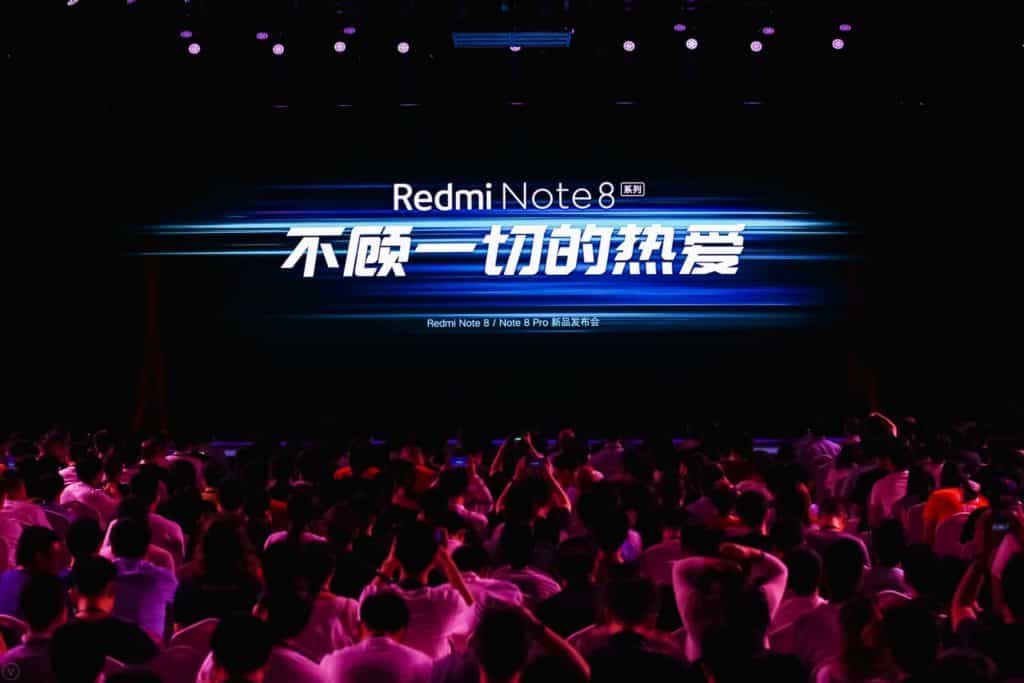 Read More
After a series of leaks and teasers, finally, Xiaomi unveiled Redmi Note 8 and Redmi Note 8 Pro. Just like what the company did at the Note 7 series launch, experts are considering that there might be some …