Every year in Europe at the Gamescom mega gaming event a handful of new big titles are revealed.  In this event, Google not only announced the launch date of Google Stadia but also offered some users to test out Stadia right away from the show floor itself.

Google Stadia Gamescom booth was filled with banners of its renowned games and the platform’s brandings. There was also a big display showing off the games on the platform. In the Google booth, YouTube Gaming was also worth a mention.

In a recent Reddit Ask Me Anything event, it was stated that we would only see Google Stadia at its launch event so it was pretty clear that no one will be able to catch a glimpse prior its release. Despite knowing this, many users were disappointed as they could not catch a glimpse at the upcoming Google Stadia’s UI in the event.

Stadia allow users to play their favorite game in high resolution on a range of platforms starting from Smartphone and console to Smart TV. This suggests nothing but a big gaming revolution!

Google Stadia, dated to launch in November this year publicly emerged first in June at the E3 event. At the same event, Sundar Pichai, Google’s Chief Executive mentioned Stadia as “a game platform for everyone.” Google Stadia is promising a 4K high resolution at 60 frames per second with a minimal time lag.

Laurent Michaud, Director of Idate remarks “People have been talking about cloud gaming for ten years — we are on the third generation of actors. The signals have not yet turned green but Google has got solid enough guts to try it. We’ve never been so close.”

It seems that with cloud gaming, Google Stadia can offer an extra strand of choice to the fans in term of video games. It is the gamers who will finally choose which game to play where. 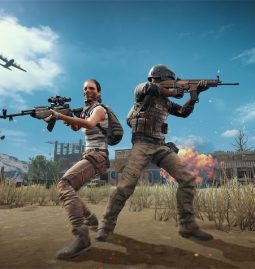 Read More
It is reported that PUBG has officially stated a handful of features for PC and console gamers. One of the latest addition to the big list is a new “Arcade” section for quick and action-packed gunplay. PUBG also … 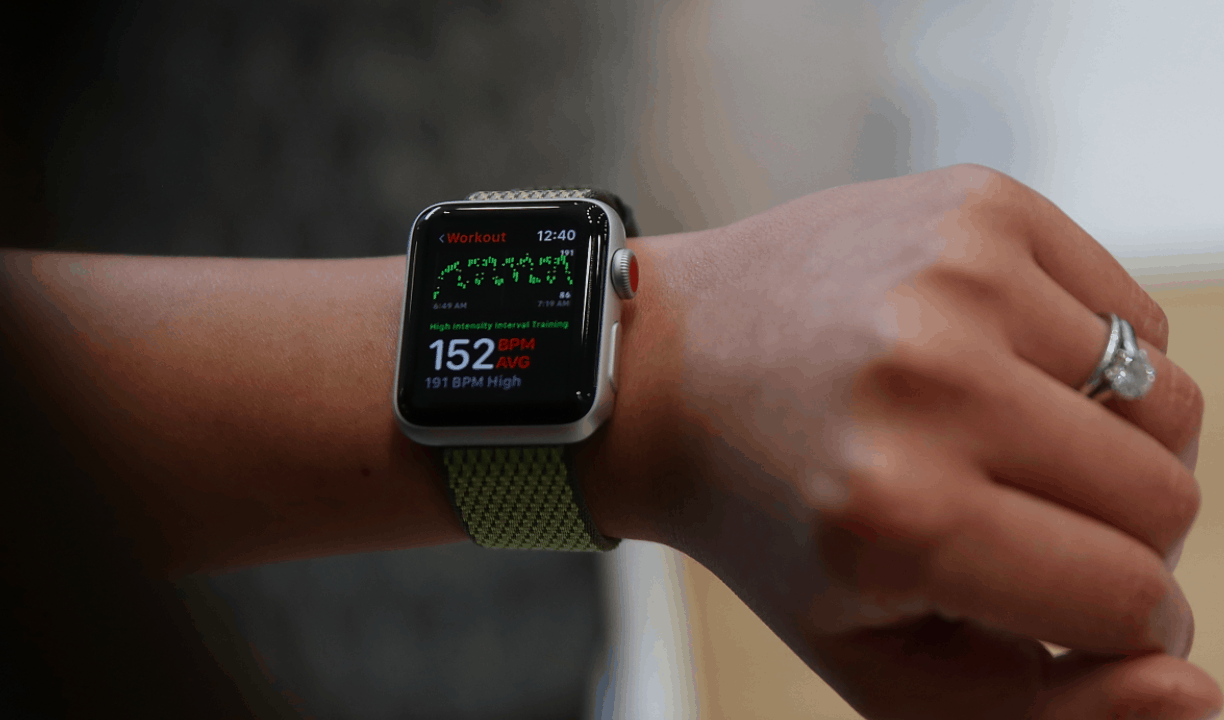 Read More
At CES 2020 Keynote session, Samsung made a mistake. In the keynote last night, Samsung seemed to directly copy an Apple icon. The move continues Samsung and other companies’ long-standing practice of intentionally or unintentionally cloning Apple. This … 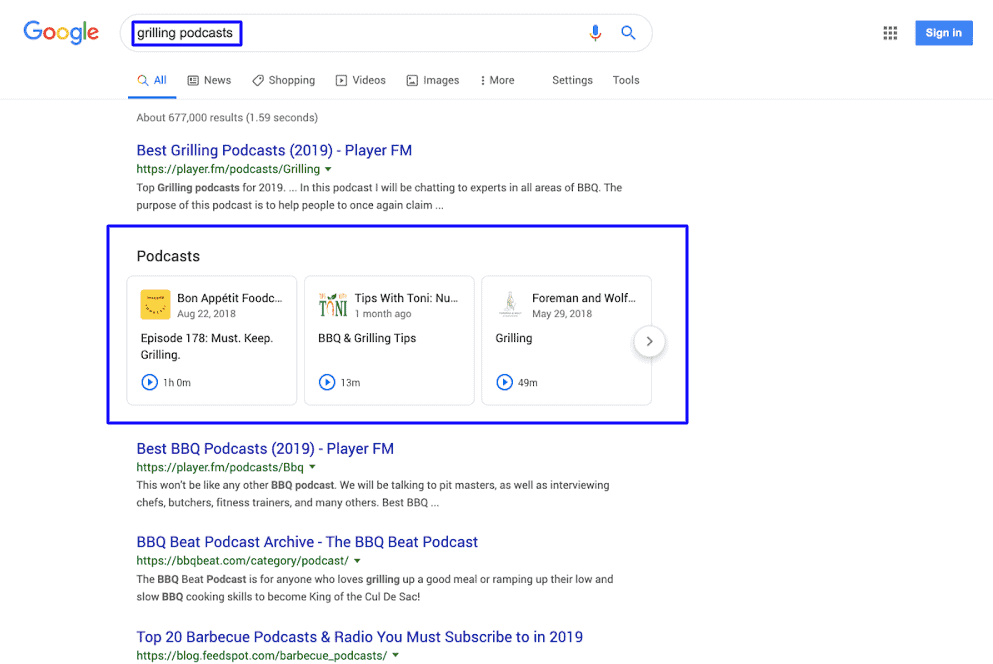 Read More
Last year, Google launched the Artificial Intelligence-powered personalized recommendation application, Podcast. From now on, Google Search will not only just display related content based information but it will also display related podcasts. The new Google Podcast search is …