Following the Realme 5 Pro leak, today we have the live images of Redmi 8A smartphone. A few weeks back, Xiaomi announced its 64MP camera smartphone and it is rumored that gonna be Redmi series. To add up, Redmi 8 series spotted on TENAA with a device number M1908C3IC. So the new leaked images are likely to be the Redmi 8A device or Redmi 8.

Talking about the leaked image of Redmi 8A, the smartphone is equipped with a dual rear camera setup with LED flash and rear-mounted fingerprint scanner. The camera setup includes 12MP and 8MP sensors. All these arrangements are placed vertically followed by Redmi’s logo branding. Also its a dark red colored variant of Redmi 8A.

In addition, the leaked images reveal about the specs of Redmi 8A. The smartphone is powered by Snapdragon 439 8-core SoC paired with 4GB RAM and 64GB storage. Also, the device packed with a 5000mAh battery with fast charging support. At the front, the Redmi 8A sports a water-drop notch display. Moreover, the Redmi 8A is like its predecessor Redmi 7A smartphone.

So pointing all, Xiaomi is gearing up to host a launch event soon! But we are confused with the leaked images! Is that a Redmi 8A or Redmi 8? Let us know your thoughts in the comments section below! 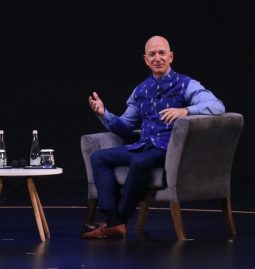 Read More
Amazon CEO Jeff Bezos announced that they are investing $1 billion or Rs. 7089 crores in India in digitalizing the small and medium businesses. He said this in the event, Amazon Smbhav, which was focused on Small and …

Read More
Today, Dell introduced a Dell Inspiron 13 7000 Series notebook which will be out for sale from 23rd August. This new Dell notebook is super light and weighs only .99kg. It is powered by the latest Intel processor … 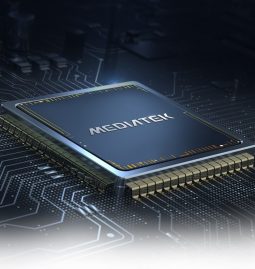 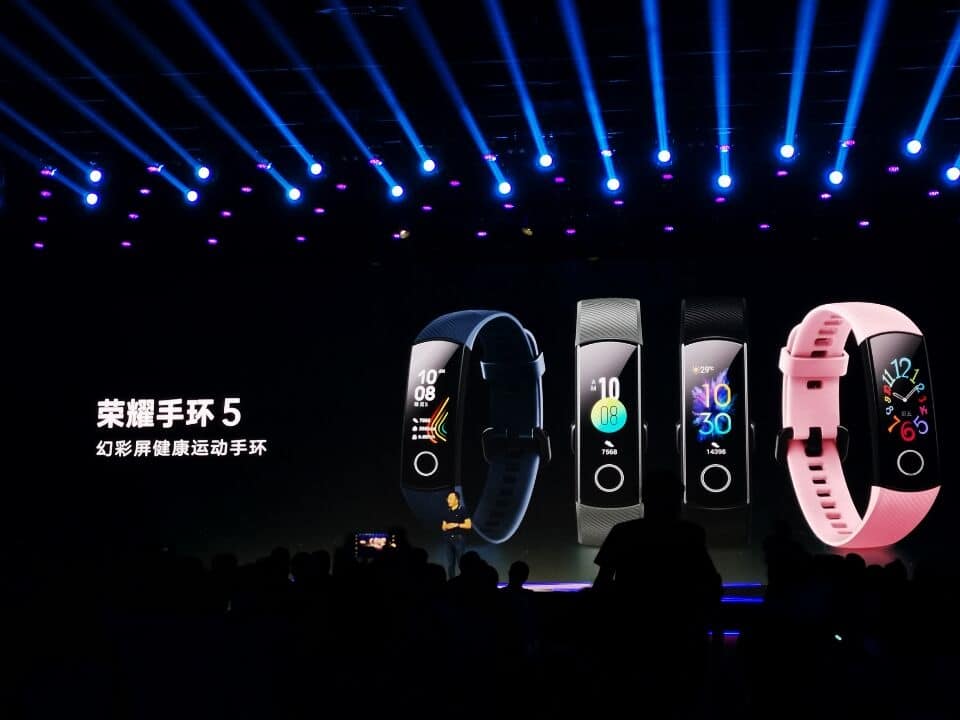