Update: Redmi TV to be launched on August 29

Like other smartphone makers, Xiaomi’s sub-brand Redmi looking forward to entering the TV market very soon. There are lots of talk about Redmi TV and today Li Xiaoshuang, GM Of Xiaomi TV officially confirmed that Redmi TV is coming soon.

Earlier today, Li Xiaoshuang, General Manager of Xiaomi TV shared a note about the upcoming Redmi TV on Weibo. He mentioned “Xiaomi TV has a strong team, and has outstanding performance in terms of image quality, sound effects, and systems. It will take time to reach the level of Xiaomi TV”. He also added, “I found that the friends are quite powerful and should pay attention to it.”

Meanwhile, it is rumored that Redmi TV will be available in two sizes – 40 inches and 70 inches models and both TVs will be equipped with 4K UHD resolution. It will directly compete with Huawei’s Honor Smart TV and OnePlus Smart TV. We expect Redmi TV will be announced in the month of September or early this year. Also, Redmi is gearing up to announce the name of its 64-megapixel camera phone.

Let’s wait for more details about the Redmi TV! Share your thoughts about it in the comment section below. 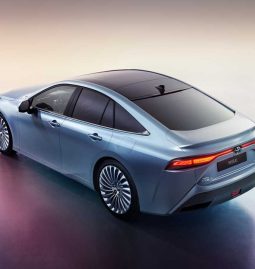 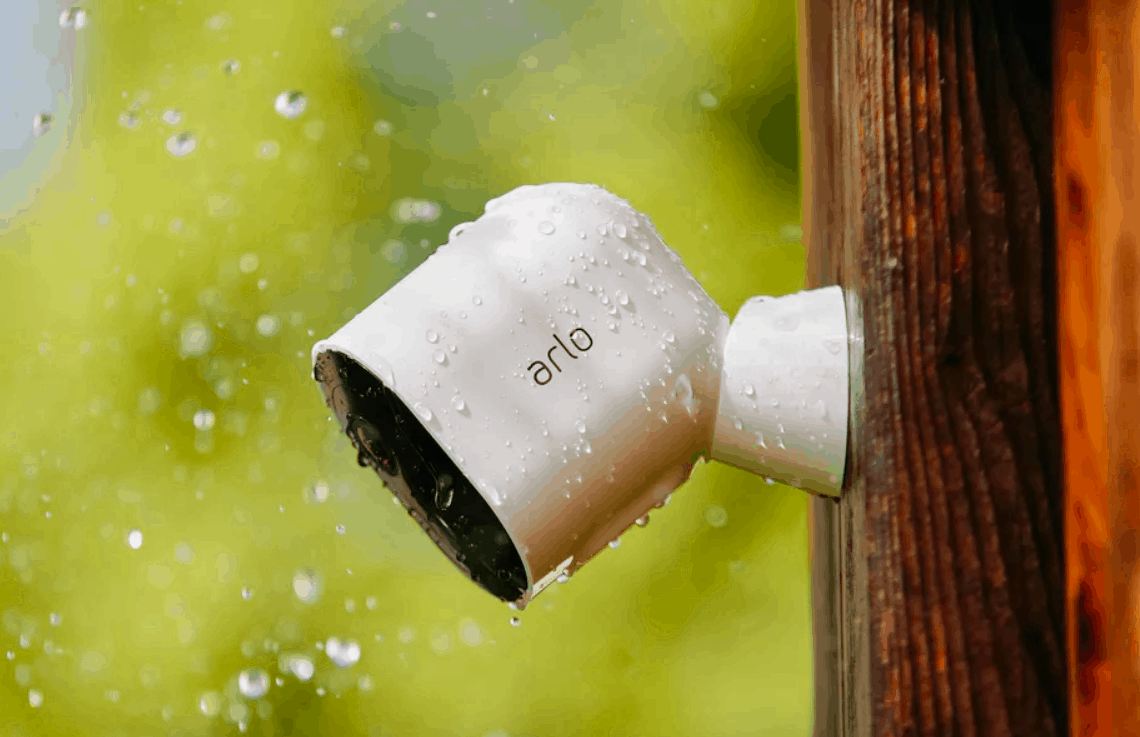 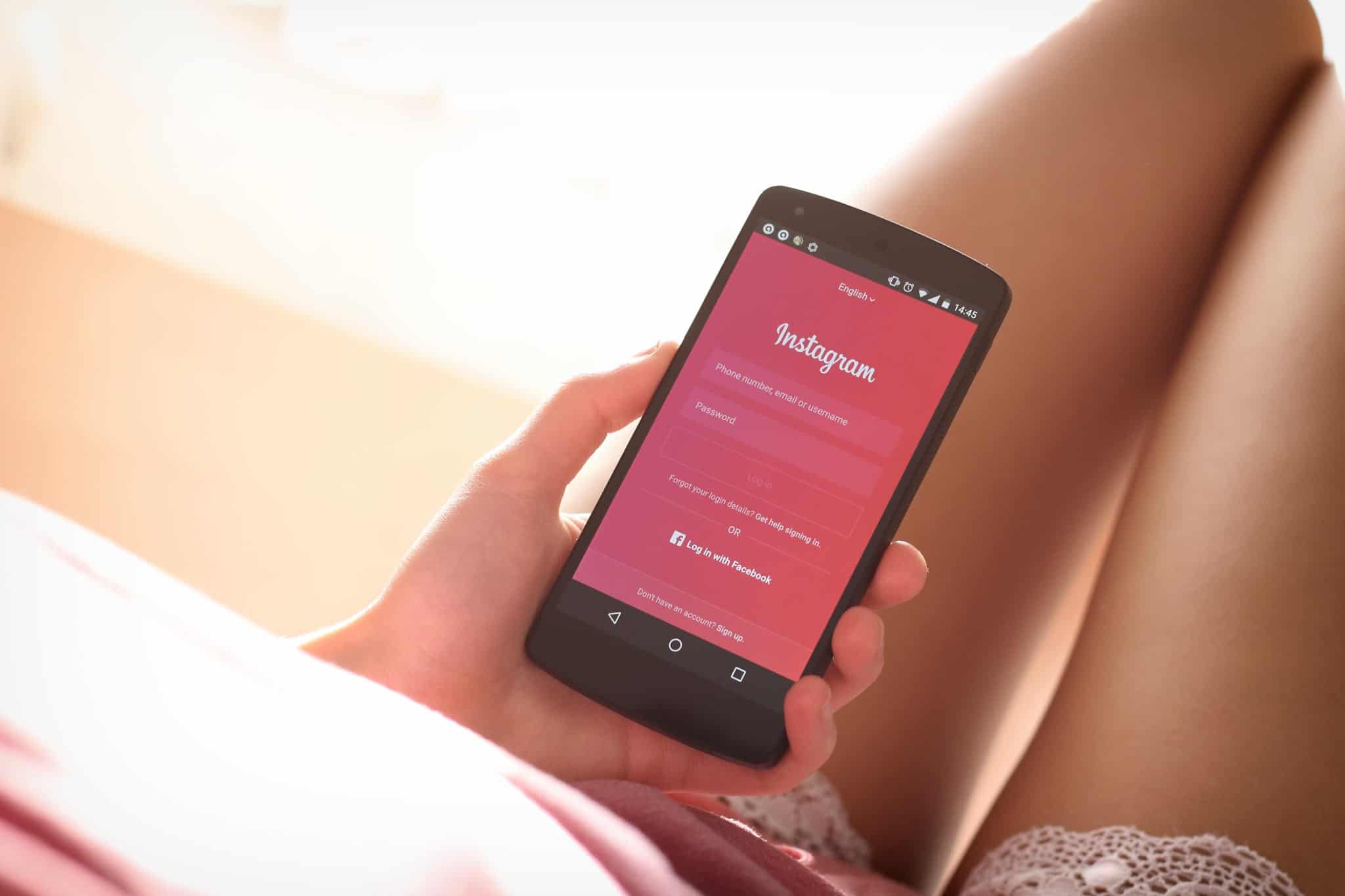 Read More
Laxman Muthiyah, a Chennai based cybersecurity researcher has won $10,000 from Instagram after spotting and reporting a new ‘account-takeover vulnerability’ in the app. Interestingly, he won this within a month of winning $30,000 from Facebook after he had …

Read More
Micromax launched a new series of Google-Certified Android TV in India with a price tag starting Rs. 13,999. The Micromax Android TV will be available on sale in India from July 11th exclusively on Flipkart. The well-known mobile …