A few days back, Redmi revealed about its upcoming 64MP camera smartphone with the 64MP Samsung GW1 sensor. Today Xiaomi VP Lu Weibing posted a video on Weibo that shows the Making of Redmi’s 64-megapixel quad-camera smartphone. He also mentioned that mass production has already started and it will hit the market in Q4 of this year.

The production video of Redmi 64MP smartphone shows the rear camera setup of the device. The smartphone is equipped with quad-camera setup, among them 3 lenses are arranged vertically and one placed on the right.

In addition, the video also reveals the selfie camera of the device. The device will sports a waterdrop notch display with a front camera placed. It was expected to have a pop-up shooter, but it’s confirmed not!

In that same post, Xiaomi VP mentioned “Redmi’s 64 million four-shot mobile phones has been in mass production half a month ago. This stocking should satisfy everyone.” That gives us hints about the launch and it seems Xiaomi is gearing to host a launch event in China to introduce the new Redmi 64MP Camera Smartphone to the market.

We expect we will get more details about the Redmi 64 megapixel smartphone in the coming days. 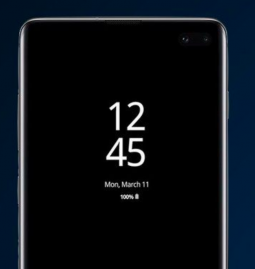 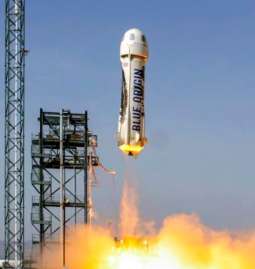 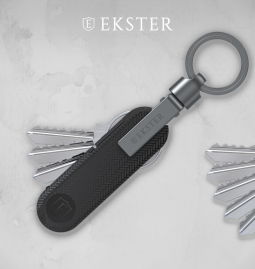 Read More
Ekster has rolled out its latest product, Ekster Key Holder as a Kickstarter campaign. This key holder is a minimalist solution that keeps all your keys organized and secure. You can now say goodbye to clutter. The Ekster …