As per reports, Verizon Media has agreed to sell its blogging platform Tumblr to Automattic Inc. for an undisclosed price. In 2013, Yahoo acquired Tumblr for $1.1 billion and later in 2017 Verizon bought Yahoo along with its microblogging website Tumblr. According to Axios, Verizon-Automattic deals Tumblr platform for less than $10 million that is not even close to the price Yahoo paid for acquiring Tumblr in 2013.

Guru Gowrappan, Verizon Media CEO mentioned “We are proud of what the team has accomplished and are happy to have found the perfect partner in Automattic,”

Matt Mullenweg, Automattic CEO said, “We are excited to add it to our lineup, which already includes WordPress .com, WooCommerce, Jetpack, Simplenote, Longreads, and more,” In addition, the company said, “Automattic Inc. will buy Tumblr for an undisclosed sum and take on about 200 staffers.”

It seems Automattic Inc. got some future plans for making Tumblr a popular platform again! In their blog post mentioning “We look forward to continuing to create products that empower your self-expression and sense of community and that build a better, more inclusive internet.” 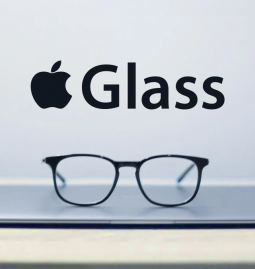 Read More
Jon Prosser of FRONT PAGE TECH, a YouTube channel, has released information that Apple will announce smart glass, Apple Glass, in the fourth quarter of 2020. He has attracted attention for his announcement of the iPhone SE’s release date and is known … 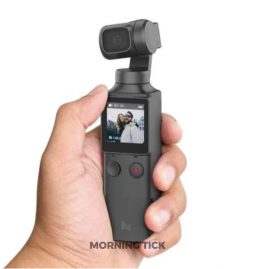 Read More
Xiaomi has launched Fimi Palm, a handheld gimbal that is specially designed for shooting mechanical stabilization shooting. It comes with a number of features that include 4K shooting. It has a handsome design. The preview screen fits into …