A few days ago streamer Tyler “Ninja” Blevins announced that he will be leaving Twitch and move on his career with another streaming platform, Mixer. For your info, Mixer is owned by none other than Microsoft. Moreover, within just five days, Blevins gained a million subscribers with this shift.

No sooner than had Blevins made his announcement than Twitch removed Blevins’ verification checkmark from its website. After this, last week, Twitch started promoting other channels in his former profile page. One such channel appears to stream pornography. Today, some screenshots of the pornography stream went viral on Twitter.

Blevins in his video stated that “It went incredibly smooth, super professional, but noticed in the last couple days that there have been some things going on that, you know, we let slide. They were kind of annoying little jabs we felt like, but it didn’t matter, we wanted to stay professional.”

After this, Emmett Shear, Twitch CEO apologized to Blevins for the incident in a series of Twitter tweets. The apology was extended by an explanation as well where Twitch CEO says that they were “experimenting with showing recommended content across Twitch, including on streamer’s pages that are offline” and they have suspended the recommendations. Shear further stated that the pornography streaming channel has been “permanently suspended” and they are investigating how this content got promoted. 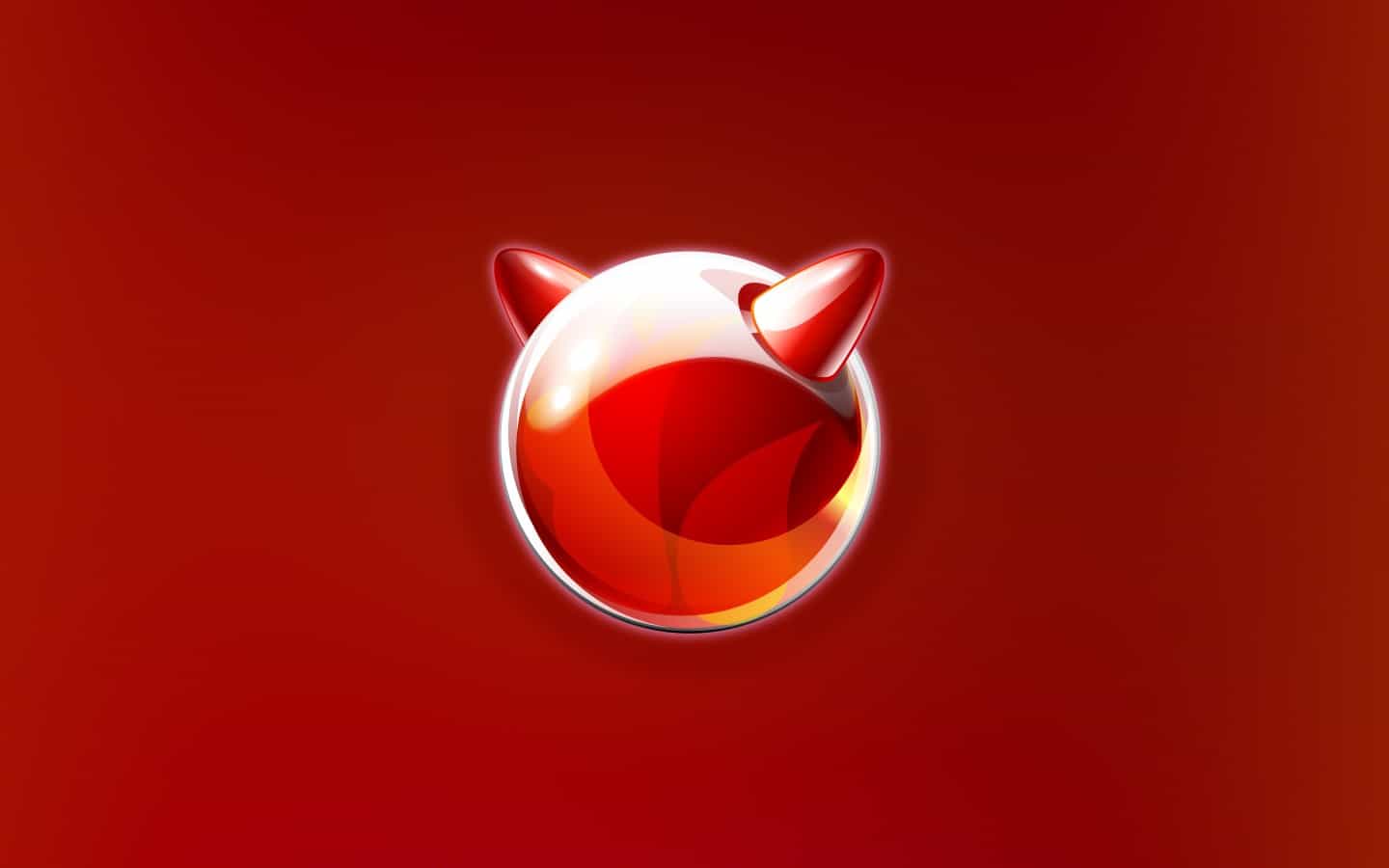 Read More
FreeBSD is a Unix-like operating system that includes security, native ZFS file system, built-in DTrace, Jails, and excellent network performance. Many companies have customized their own products based on FreeBSD’s system layer. Some of the big names include …

Read More
Apple got somewhat success with its iPhone 11 series that got released this year so there is more and more anticipation over the next iPhone series, iPhone 12 series. Blayne O’Curtis, a Barclay based analyst recently went to … 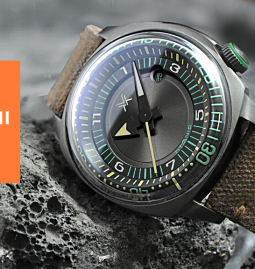 Read More
Previous collection of Titanic X watch earned lots of positive feedbacks from the users which reflected in the high demand so now the OVD team has decided to come up with the next iteration, “TITANIC X II”. As … 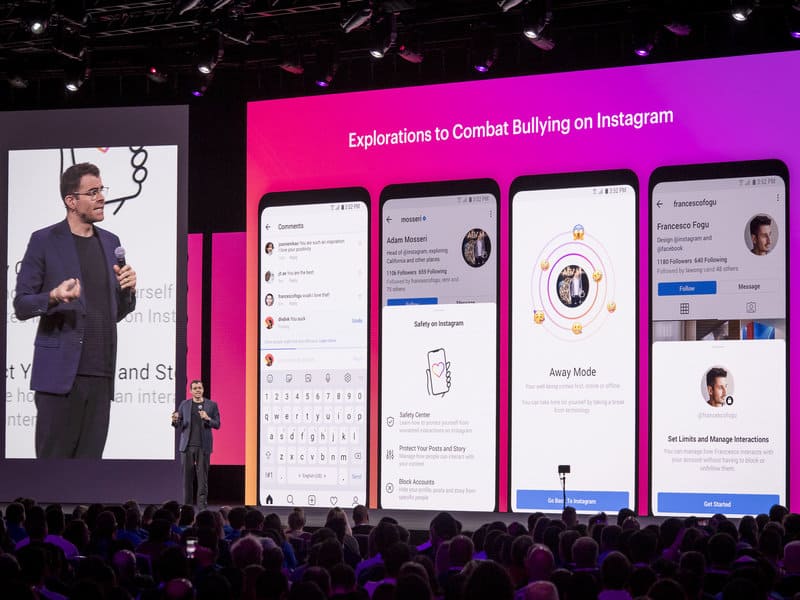