On 9th August, at a Huawei Developer Conference in Dongguan, China, Huawei revealed about Harmony OS/Hongmeng OS. The OS was being developed for several years but recently it has taken the role of the key player in Huawei’s contingency plan after the US enacted a trade ban on Chinese goods.

Tomorrow, the Chinese technology company will unveil Harmony OS on Honor Vision TV. It seems that Huawei is not yet ready for the smartphone version.  As of now, Android will continue to be the OS of Huawei and Honor smartphones and tablets.

In the event, Huawei made it pretty clear that Harmony OS is not meant to just replace Android OS but it is meant to work across different devices with a key focus on security.

The CEO of Huawei’s Consumer Business Group, Richard Yu’s words: “We’re entering a day and age where people expect a holistic intelligent experience across all devices and scenarios. To support this, we felt it was important to have an operating system with improved cross-platform capabilities. We needed an OS that supports all scenarios, that can be used across a broad range of devices and platforms, and that can meet consumer demand for low latency and strong security.”

Richard Yu elaborated that Harmony OS is going to be a microkernel-based distributed OS which will support seamless collaboration across devices through its trustworthy and secured architecture. Along with this, an individual user will be able to develop apps and flexibly deploy them across a range of different devices. Yu believed that Harmony OS will deliver a smooth and overwhelming experience to users across all scenarios.

According to The Verge, Huawei’s Harmony OS tag will apply to its global market but at the home market, in China, it will be called as Hongmeng OS. According to XDA, microkernel-based OS, Harmony OS is similar to that of Fuchsia OS which is being developed by Google. 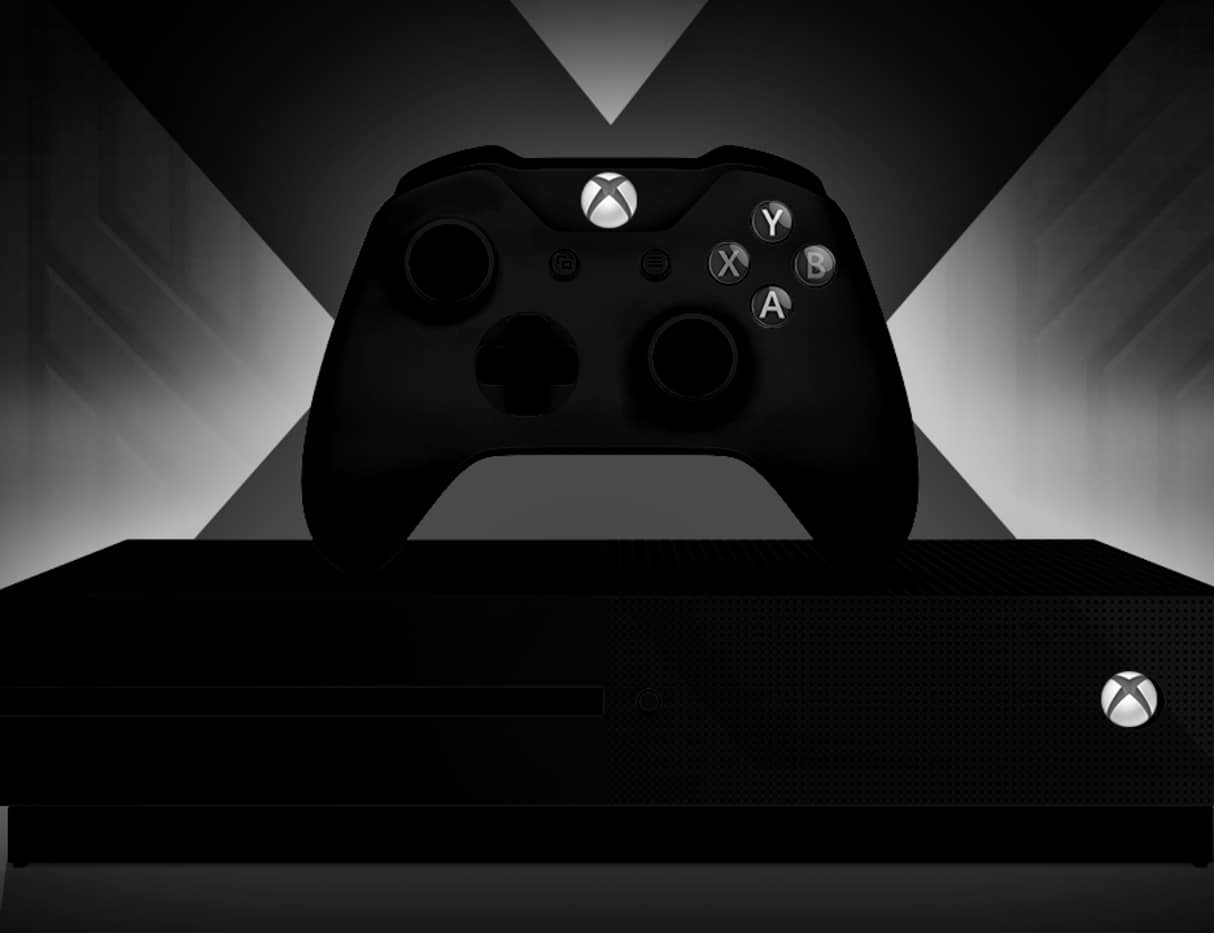 Read More
A few days back, it was revealed that Microsoft is planning to launch its next-generation Xbox, the Xbox Scarlett in late 2020. It should be noted that Sony will also be launching it’s PlayStation 5 at the end …