We have seen that Intel has come under a lot of pressure recently due to AMD’s Ryzen 3000 series launch. Now, we are not saying this because we feel the Intel chips are dominating. But Intel cut down the prices of its Core Desktop CPUs after Ryzen launch. This suggests that Intel thinks AMD is offering a better chip at this price and it also wants to compete in the same price bracket.

However, we also know that AMD Ryzen is still lagging behind when it comes to Laptop processors. Although we can now say that AMD and Intel are neck-and-neck on desktop CPUs, the same is not true for laptops. Still, Intel is not taking things lightly and the latest Intel Tiger Lake-Y CPUs have been spotted online. These CPUs from Intel are expected to be launched in 2020 and will be based on the 10nm process.

Also, we are aware that the Intel 10th generation Ice Lake-U and Comet Lake-U CPUs will also be hitting the markets in the next 2-3 months. Therefore, things are expected to heat up by that time in the PC market. We should also expect speedy, power-efficient processors in the laptop range because it is a fact that Desktop CPUs have much better performance compared to their laptop counterparts right now.

On the other hand, the laptop processors perform on par with desktops but they can hardly last an hour or two in that scenario. Therefore, laptop users often have to compromise on speed if they need battery backup. Also, the fact that Intel’s 11th generation chips make an appearance means that the company is testing the latest processors already.

At this stage, the processor spotted online might only be a testing chip but we will have improved performance over time. On the other hand, we would also like to see a competitive processor from AMD in the laptop range so Intel has to work that much harder. 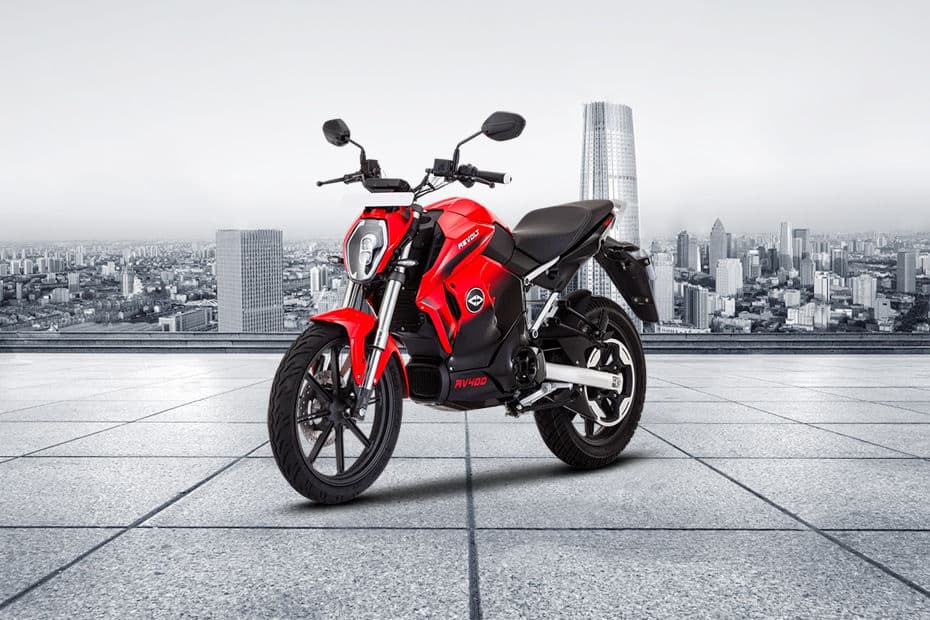 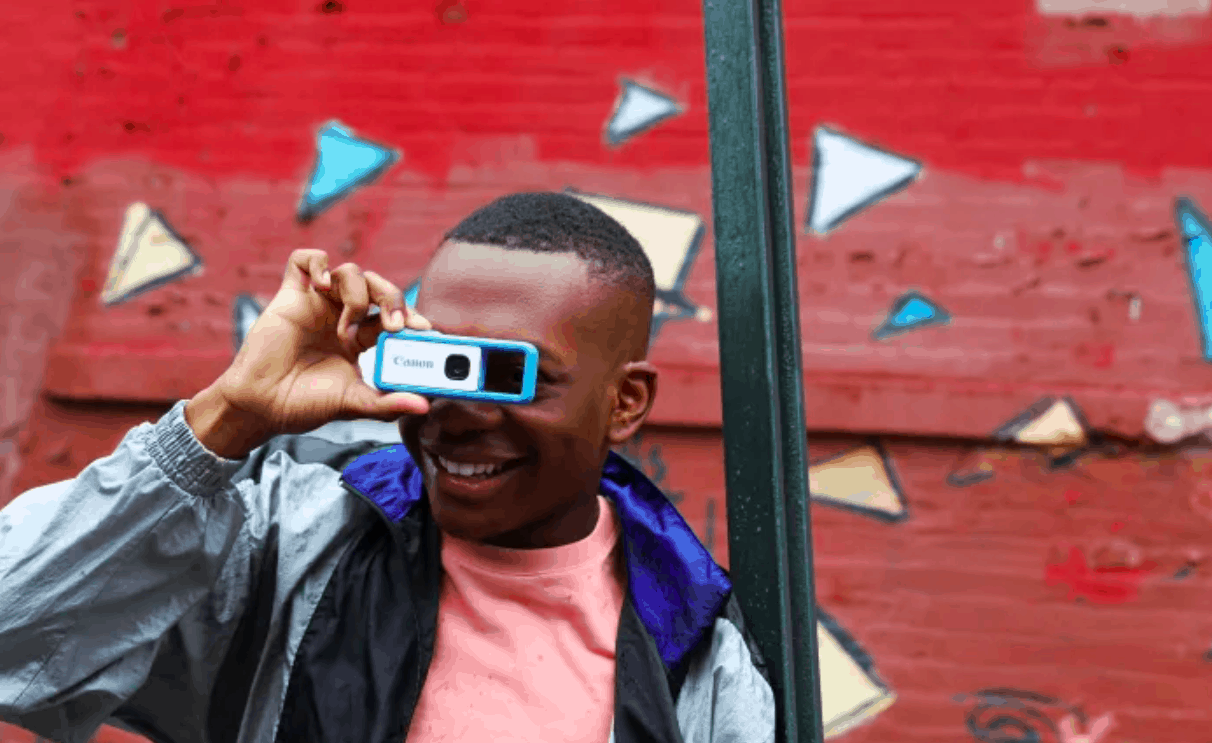 Read More
Last month, Honor unveiled its latest laptop, MagicBook Pro in China along with side Honor 9X series smartphone. Today, the Chinese tech giant unveiled a new variant of the laptop. This variant is powered by AMD Ryzen chip and …