The mysterious OPPO bezel-less smartphone has a large side curvature and a slimmer body. It offers an ultra-thin bezel on top and bottom of the screen with 100 percent of screen space. Viewed from the front, we couldn’t spot any difference – the mobile phone looks like it doesn’t have any borders. But on foldable right angles, the curved screen is more visible and gives the feel of those edge curves screen. It looks similar to the previous generation Find X smartphone.

The images also show the new Oppo mobile doesn’t have a front camera. Oppo may plan to embed under-display camera technology on this phone. We have already seen a curved screen on flagship devices from Samsung, OnePlus and Huawei. Apart from these, we don’t have any information about the specs, availability and pricing of the device.

We expect the new Oppo phone with Waterfall Screen might be announced in the next few months. The Chinese manufacturer already started teasing about the mysterious Oppo phone with a waterfall screen. That give us hints, we can expect something big and new innovation is coming from Oppo.

Stay tuned for more updates on new devices by visiting Morning Tick and for other tech updates. 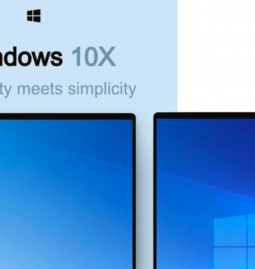 Read More
Just like it had happened so many times in the recent past, Microsoft’s slow system software development has once again postponed OEM plans. Microsoft announced Windows 10X operating system back in October. Officials elaborated that this operating system … 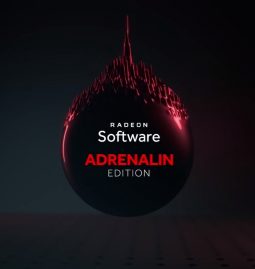 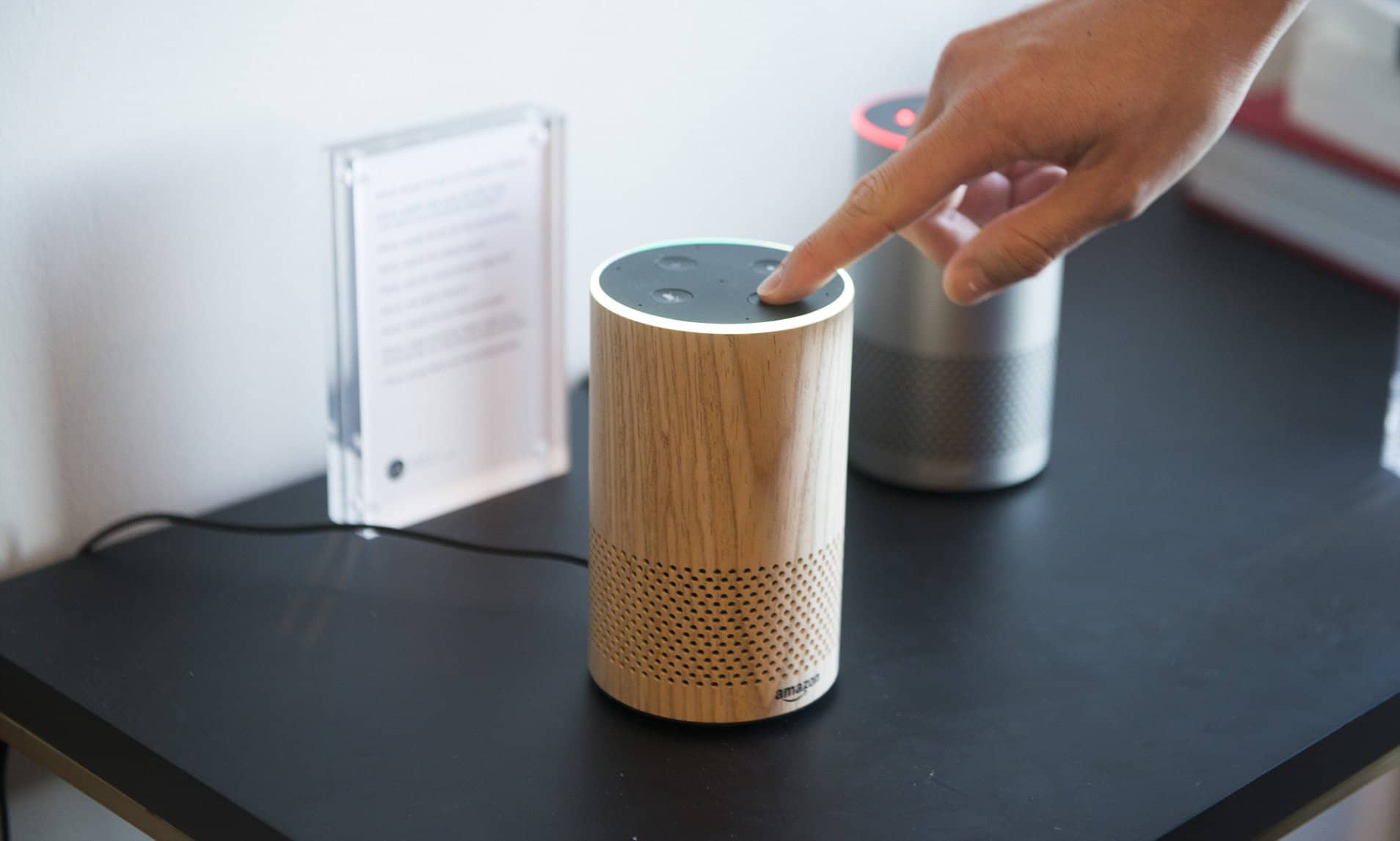 Read More
According to a new study by the researchers of the University of Michigan and the University of Electro-Communications in Tokyo, it has been established that lasers can now be used to hijack voice assistant devices. This means your …