The new Asus ROG Phone 2 looks similar design of ROG Phone 1st generation. The only main difference will be the in-display fingerprint scanner. ROG Phone 2 will be the first Android home to feature a 120Hz AMOLED screen. The device sports a 6.59 inches display with a resolution of 1080×2340 pixels which supports 10-bit HDR. The touch sensor has a sampling rate around 240Hz and the company claims the device achieved lower touch latency than iPhone XS Max variant.

Under the hood, the ROG Phone II comes with the new Snapdragon 855 Plus chipset, with overclocked CPU & GPU, coupled with 12GB of RAM and up to 512GB of UFS 3.0 storage space. Performance-wise you get better Read/Write speeds, no more lags and better gaming. The device runs pre-installed Android 9 Pie out of the box with customized ROG UI gaming theme or stock UI.

Talking about the camera sector, the device is equipped with dual rear camera setup – 48MP primary sensor and 13MP 125-degree ultra-wide sensor. At the from, we got a 24MP selfie shooter. The rear camera setup looks similar to the Asus Zenfone 6 device. Moreover, it’s a gaming smartphone, we can’t expect more than this!!

As mentioned before, Asus released some new gaming accessories which include TwinView Dock II, ROG Kunai Gamepad. The TwinView Dock II offers a secondary display with a 120Hz AMOLED display. Along with that the dock which comes with a cooling fan packed with 5,000mAh battery. The ROG Kunai Gamepad can be attached to the ROG Phone 2 like two halves and they are connected wirelessly.

According to some reports, the device might adopt two different versions, smooth back and matte black panel. Also, there are 2 versions – 128GB and 512GB. The Asus ROG Phone 2 128Gb version is priced at 899 USD, while the 512GB version is priced at 1099 USD. We expect the ROG Phone 2 will also be released and sold in Europe region from September 4.

There is no official information about the global launch date and pricing is still unknown. So the best gaming smartphone arrived? Share your thoughts in comment sections below! 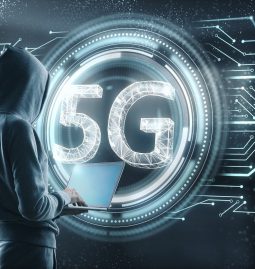 Read More
The White House and the Trump administration is putting a lot of pressure on US-based tech companies to create or build equipment that supports 5G to compete with Huawei. Huawei is the world’s best and leading hardware and …

Read More
Although the battle royale has added a limited time solo mode last month, it could obviously be perceived that Apex Legends are not far behind to enrich emotion in their players even though they are decreasing daily. In …

Read More
Reports suggest that the Zeiss Group has achieved revenue of 6.428 billion euros in the 2018-19 fiscal year that ended on 30th September 2019. The revenue increased 11% year on year basis. Out of the net revenue, semiconductor … 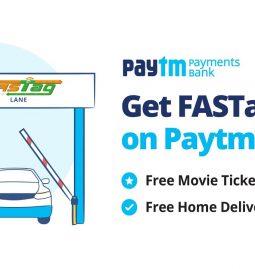