Home
News
Xiaomi announces Mi A3 in Europe at EUR 249; Snapdragon 665 processor and Android One

Xiaomi has officially launched its Mi A3 in European markets as a successor to the Mi A2. As we know with Xiaomi’s Mi A series, this smartphone also comes under the Android One program. While Xiaomi launched the Redmi K20 series in India, the company’s European department was busy launching Mi A3 in Europe.

However, it has to be said that Mi A3 has turned out to be a disappointment for some users. From the specifications, it looks like Mi A3 will be slotted as a mid-range smartphone while Redmi K20 is an upper mid-range offering from Xiaomi.

For those who wanted an upper mid-range device with Stock Android from Xiaomi, Mi A3 will not be that device. This is because Mi A3 is powered by Snapdragon 665 processor which is a mid-range processor at best.

Also, it only comes with a 6.08-inch HD+ display. While we regularly see smartphones with full HD+ resolution in India, the Mi A3 with HD+ panel is a surprise. Also, the price of Mi A3 also seems to be on the higher side since it is launched in Spain for EUR 249.

You do get triple cameras on the back along with an in-display fingerprint sensor and a waterdrop notch. There is a 48MP primary camera at the back while the front selfie camera is a 32MP one. The Mi A3 is launched in Spain in three colour variants named “Not Just Blue”, “More Than White”, and “Kind of Gray”. Seems like Xiaomi took inspiration from Google’s naming for the Mi A3.

Coming back to the price, we feel that the smartphone will have a tough sell if it is announced at a price similar to its European price tag. Because the Redmi K20 series with Snapdragon 730 chip starts at Rs. 21,999 in India so the Mi A3 has to be priced in the Rs. 15,000-17,000 range 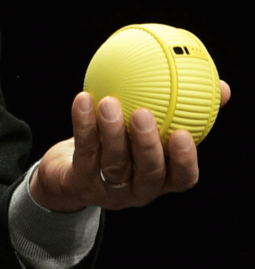 Read More
During the CES (Consumer Electronics Show), Samsung surprised the audience by introducing their new real-life BB8 robot Ballie. Ballie rolled on to the stage, greeted the audience and showed off its skills on the platform which mostly include …

Read More
For the budget consumer base, Xiaomi is perhaps the most preferred brand. A few months back, Xiaomi has already disrupted the smart TV segment in India. Xioami has been trying to attract different consumer bases with different specifications … 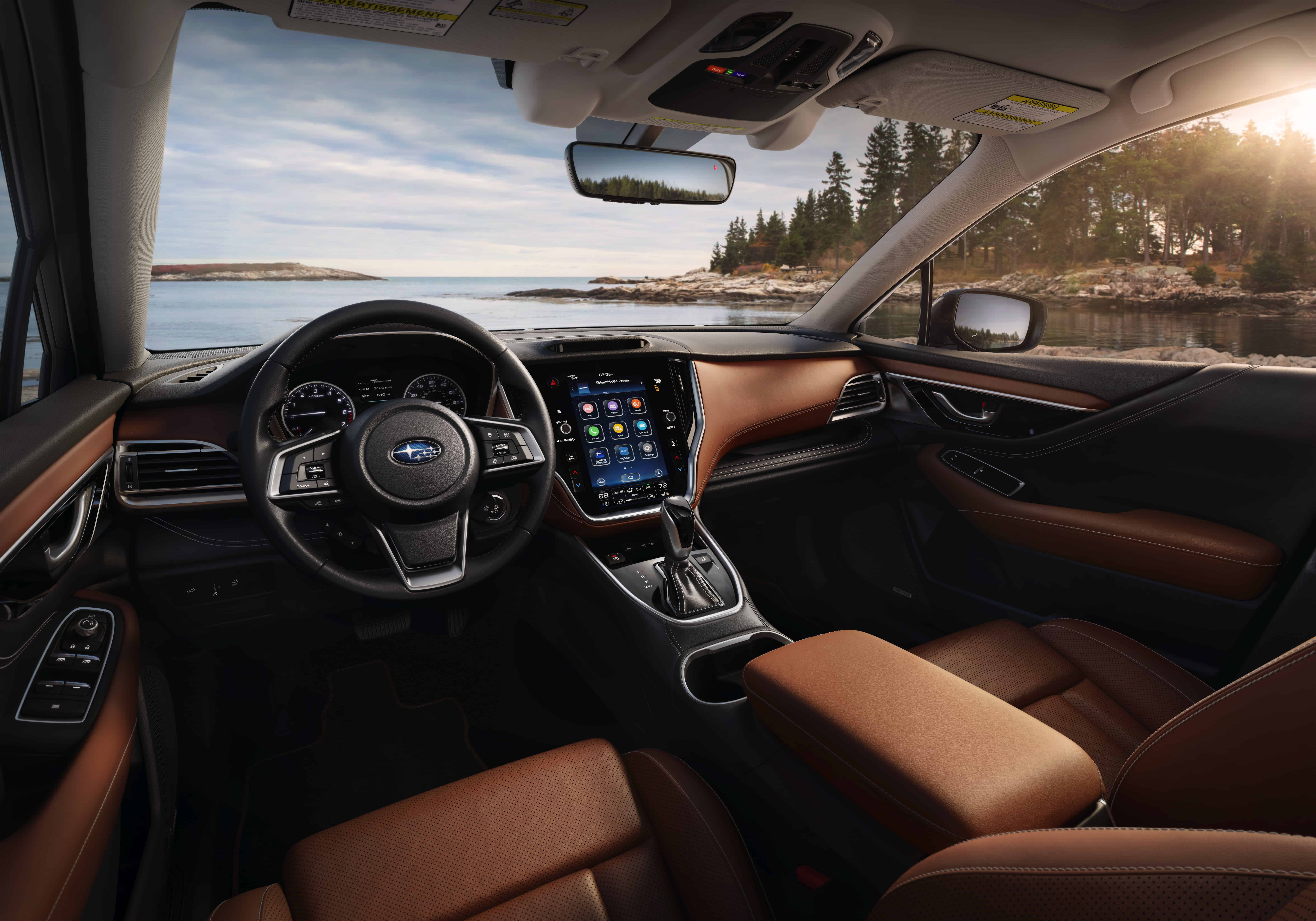 Read More
Human Machine Interface (HMI) digital cockpit system has been co-developed by Denso and Blackberry. Japanese car manufacturer Subaru will be the first to ship the HMI in the vehicles. According to the companies, earlier multiple HMI that require …