Canon has come up with a new tiny clippable camera for a crowdfunding campaign on Indiegogo. However, some would say that there is no need for a company like Canon to start a crowdfunding campaign for any of its products. While we do agree on that point, it might be Canon’s way of checking the interest on its camera. This clippable camera is named as the Canon Ivy Rec. And it is just the size of a USB thumb drive. This is a small outdoor camera which is built in a keychain carabiner. This means that you can hang the camera on your pants and use it hands-free.

Also, this camera can be connected to your smartphone via WiFi or Bluetooth. You can also use this camera along with its live viewfinder seen on your smartphone’s display. This live preview can be seen by you on its companion CanonMini Cam App. There is just a single dial on the back of Canon Ivy Rec which is used to switch between modes physically.

You get a 13-megapixel 1/3-inch CMOS sensor on the Canon Ivy Rec which is capable of shooting at 60 frames per second at 1080p resolution. Canon claims that its Ivy Rec is waterproof for 430 minutes and up to 3 feet. Canon has priced the Ivy Rec at $130 which is slightly expensive but there is a different niche of users who will be attracted to this product.

Canon also claims that the Ivy Rec is a shockproof camera and is best for starter photographers so it can be used in rugged conditions while on the bike too. Also, this Canon Ivy Rec camera looks to be a GoPro-competitor because of the similarities. You can attach this camera on any vehicle or your pet’s collar and you can see the world from your pet’s perspective.

For more details regarding the Canon Ivy Rec camera, visit the campaign page. 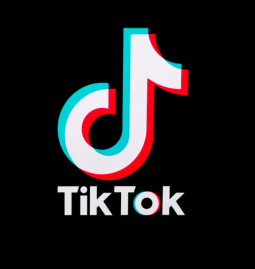