We know that HMD Global has acquired the rights to manufacture as well as sell Nokia-branded smartphones globally. Also, it must be said that HMD Global has done wonders for Nokia as a brand. Nokia was down and out of the smartphone industry when the Windows Phone platform failed. Therefore, Nokia had nowhere to go as it had already announced not to use Android OS on its smartphones.

However, things changed when HMD Global came into action as they started producing Nokia smartphones with the superior build quality as before and Android OS inside it. Recently, Nokia owned by HMD Global also announced that they will have Android One program on all their future phones. This meant that users would get Stock Android as well as guaranteed updates from Google.

However, it would have been better if Nokia used a wide-angle sensor in one of those cameras. Also, Nokia 9 Pureview comes with last year’s Snapdragon 845 processor. This is because the smartphone was in production since late last year. Nokia is using a 5.99-inch POLED display with a resolution of 1440×2960 pixels. Apart from that, the smartphone has 6GB RAM and 128GB internal storage along with 3320 mAh non-removable battery.

In India, the Nokia 9 PureView is priced at Rs. 49,999 along with IP67-certification, 20MP selfie camera and USB Type-C port. However, there is no 3.5mm headphone jack on this smartphone from Nokia. 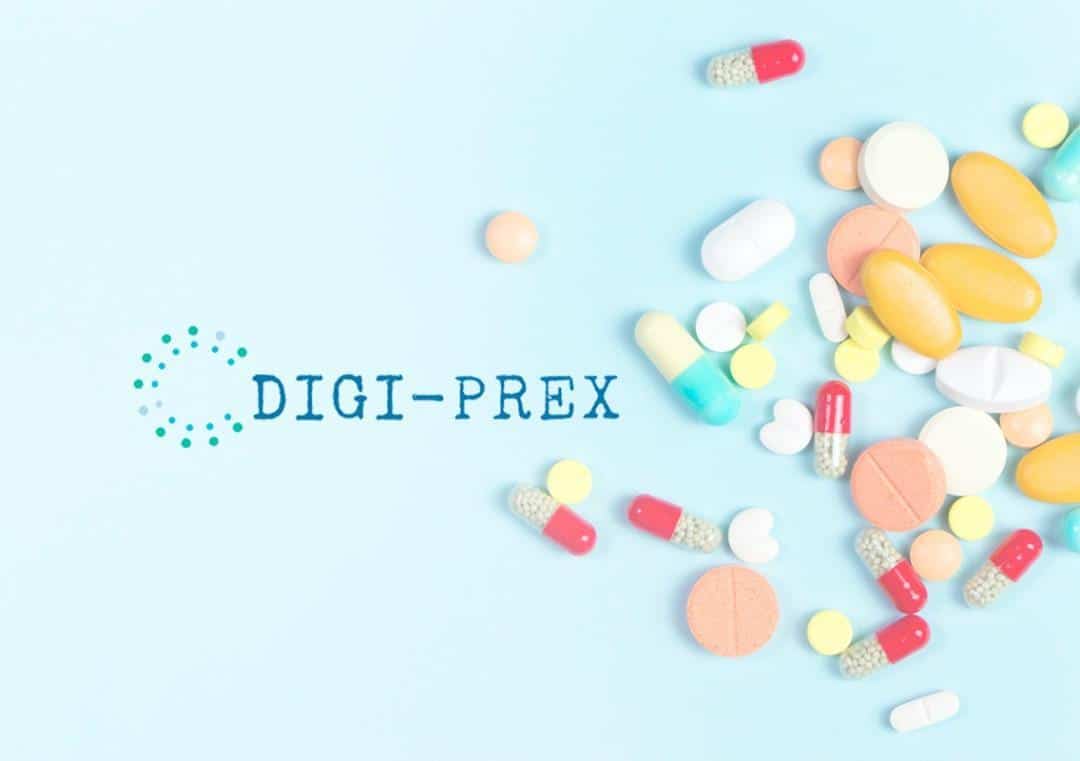 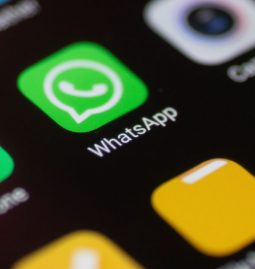 Read More
WhatsApp, owned by Facebook now has 2 billion users worldwide. They announced this number in an official blog post. This is a very high number compared to 2018 when it was 1 billion and 2016 with 1.5 billion …

Read More
DJI is known for its drones which have made a mark in the industry. However, they are all drones which we need to fly. Now, DJI is working on its first first-person-view or FPV drone. This is revealed …